Doug and Jeanie Birdsall have served as missionaries with Asian Access since 1980.

They joined the mission, which was known then as LIFE Ministries, shortly after graduating from Gordon-Conwell Theological Seminary in the summer of 1979. They arrived in Tokyo on January 12, 1980. Stacia Beth, their first child, was born twelve weeks later on the fifth of April.

Japan was home for the Birdsall family throughout the eighties. During their first term, Doug and Jeanie were involved in student ministry in Tokyo. Following a year of studies at Harvard during their first home assignment, the Birdsalls returned to Japan to lead a church planting team on the west side of Tokyo. Doug also assumed responsibilities as the director of the missionary staff in Japan in 1985. Judson joined the family on October 4, 1982. Jessamin arrived on March 30, 1987. All three of the children were born in the same room of the Seventh Day Adventist Hospital in Tokyo.

In June of 1991, Doug was appointed to serve as the president of the mission. This appointment placed them in Pasadena, California until the summer of 1994. Upon returning to Japan, work was begun to re-organize the ministry to focus primarily on leadership development and church planting. Two years later, the work of the mission began to expand beyond Japan began with the pilot project of Asian Access in Mongolia.

Doug and Jeanie and their children returned to the States in 1999. At that time, the work of the ministry in Japan was entrusted to Japanese leaders. In the years since 1999, the work of Asian Access has also been established in China, India, Sri Lanka, Nepal, Cambodia and Myanmar. Plans are in place for the establishment of leadership training in twelve additional countries across Asia over the course of the next six years.

Throughout their years of service with Asian Access, Jeanie has been involved in many dimensions of ministry in Japan and in the States. She has enjoyed teaching the Bible and mentoring women in the communities where they have lived. During her years of raising a family and serving the mission, Jeanie has also earned graduate degrees at Fuller Theological Seminary and at Gordon-Conwell.

The Birdsall’s three children, who were raised in Japan, are now young adults. Stacia completed her university studies at Princeton University in 2002 and her nursing school training at Yale in 2006. She is a nurse-midwife in New Haven, CT. Judson earned undergraduate and graduate degrees at Wheaton College and now serves in the Office of International Religious Freedom at the U.S. State Department. After graduating from high school, Jessamin spent several months studying in India and is currently in her sophomore year at Harvard University.

The Birdsalls have cherished their years as part of the Asian Access mission family. They look forward to remaining a part of the community through service on the Board of Directors and as missionaries who will be on special assignment to the Lausanne Committee for World Evangelization.

In 2004, Doug was installed as the Executive Chair of the Lausanne Committee for World Evangelization. Doug is presently working to complete his doctoral dissertation at Oxford Mission Study Centre. Since 1999 Doug has also served as the founding Director of the J. Christy Wilson, Jr. Center for World Missions at Gordon-Conwell Theological Seminary.

Compelled by Love: Join Silk and me at Rolling Hills Covenant Church (Feb 22-23) 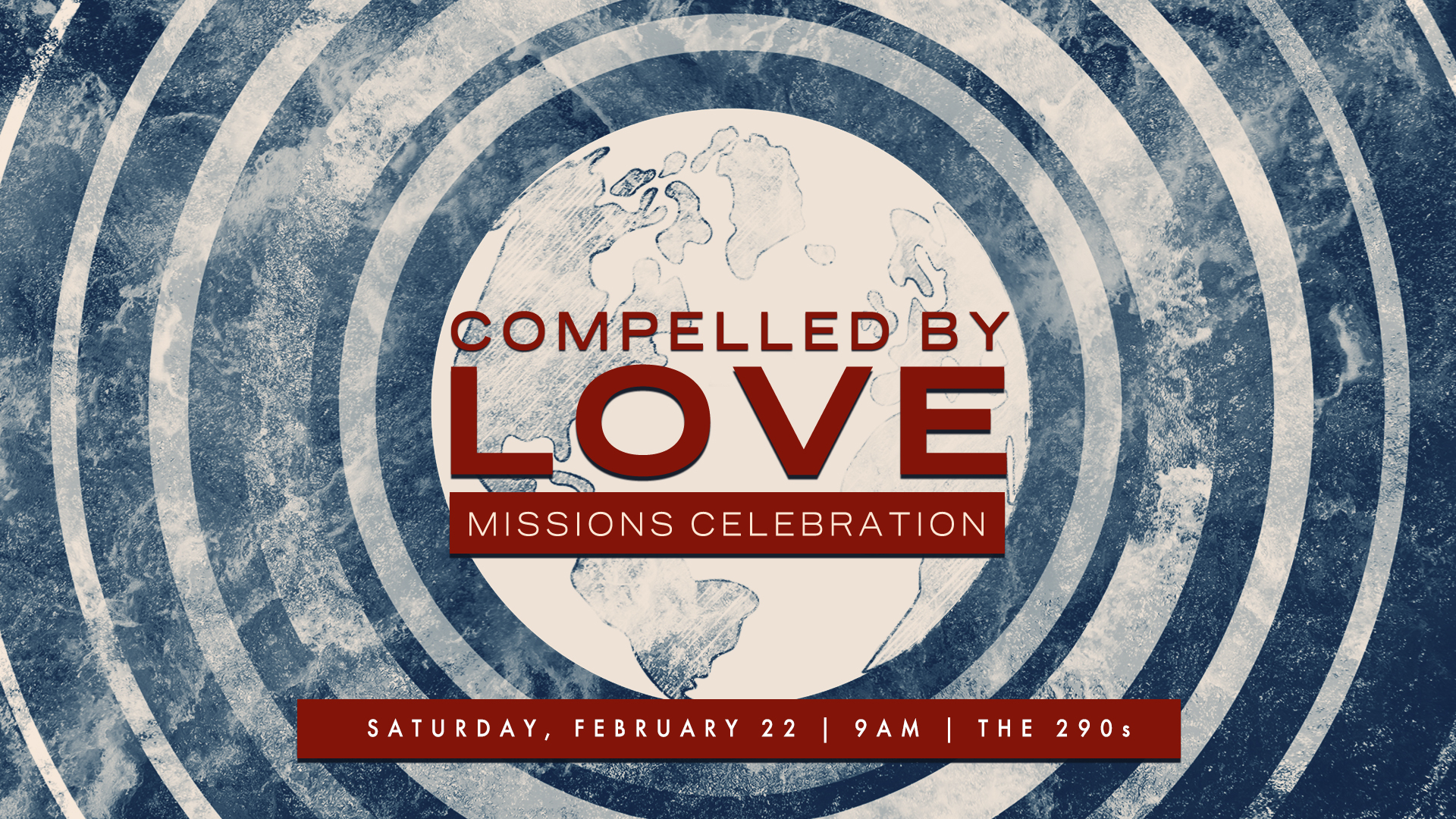 Hi Friends, I want to invite you to join Silk and me as Rolling Hills Covenant Church celebrates what God is doing in the world. My predecessor, and current Asian Access Ambassador at Large, Doug Birdsall will be the keynote speaker this weekend (Feb 22-23) in the church services and you’ll be inspired by his sharing “Compelled by Love.” For those of you living in the South Bay of LA, or if you want to commute from anywhere in the LA basin, Silk and I would love to see you...

An Encouraging Surprise for a Returning Visitor

Article Information
Written by Noel Becchetti
Created on 28 May 2018

Doug Birdsall, former president of Asian Access and member of the A2 Board of Directors, also serves on the A2 Vision Council—a group of men and women who help to discern God’s “big picture” vision for the movement. Recently, the Vision Council meeting was scheduled back-to-back with our annual Summit, when Asian Access gathers its national leaders together for spiritual refreshment, vision-casting, and strategic planning. Doug arrived early enough to attend the Summit—and got a very encouraging surprise...

Each day at our Jubilee in Jakarta highlighted a different theme. On Day 1, we focused on our pioneering days, originally as the Language Institute for Evangelism in 1967 and later LIFE Ministries in the mid-1980s, which was focused on Japan. Our theme for Day 1 was aptly titled Pioneering Life. Day 2 took us into a new season in the life of the global church, an era where fresh paradigms were being touted as new ways forward in ministry. Our theme for the day was Expanding Access! It was during this era our name changed from "LIFE Ministries" to "Asian Access" and the day began with a perfect reflection from Dr. Ajith Fernando highlighting the importance of unity. He led us in an in-depth devotion walking through the New Testament with keen attention on the book of Acts showing the importance of staying united in the development, growth and challenges for the...

The countdown began, and Asian Access' Jubilee in Jakarta was underway. It was a spectacular beginning with the crowd counting down to the opening session… 10, 9, 8, 7… The international or multi-cultural worship team led by Ian Nagata (lovingly called "Ian and the Multi-Nationals") from Evergreen Church – San Gabriel Valley (near Los Angeles) showcased his new album leading us in worship. Check it out: Where You Go! The morning devotion followed led by Dr. Ajith Fernando, Teaching Director for Youth for Christ – Sri Lanka and world renown bible teacher. He led us on “The Way of Repentance” as key to any movement. He even referenced Bobby Clinton, a key shaper of Asian Access core curriculum, saying it’s more important that we finish well than we start well. And, he mentioned that all the great revivals of Asia started with humility and repentance.

Give now toward Doug & Jeanie