The nuclear power station was the focus of the third part of Japan's nightmare in 2011, which started with an earthquake, was followed by a tsunami, and then a nuclear disaster at Fukushima.

Cleanup efforts continued quietly, and the news from the area slipped off the front page. There was talk of resuming fishing in some of the affected areas. Then, the revelation: contaminated water has been creeping slowly toward the Pacific. The scope of the disaster, says Asian Access President Joe Handley, is summed up this way: "They're even comparing it, in many ways, to the Chernobyl disaster. The leakage that is happening most recently is a big concern. Just about everyone, including the Japanese government, has concerns."

It's the fifth and most serious from a tank since the March 2011 disaster. With the new information, the danger level suddenly jumped to "serious," startling those who thought the worst was over. It was a shattering blow to the recovering psyche of the region. Handley says, "People are desperate for hope, and so the call is to pray."

A church partner works in Fukushima. Its members are helping clean up the situation. What's more, "As you look to the relief that has happened in the last two and half years, it has been predominantly two groups that have provided the aid. One is the Japanese government, and the other big group: Christians."

The presence of the Church drew notice. Soon, Handley says, "As they've been the primary deliverers of aid, people have said, ‘I'm curious about this Jesus. Why is He the one that is sparking these people to help us?' That's led to this spiritual revolution."

Here's the neat part of this story. The island has come to represent disaster, but it has a legacy. "Look at the Japanese characters for the first part of that phrase fuku, which is actually inherent in the Gospel itself, for the word for gospel in Japan," explains Handley, adding, "Fuku means ‘blessing,' shima means ‘island.' Originally, the name of the place was ‘island of blessing.'" 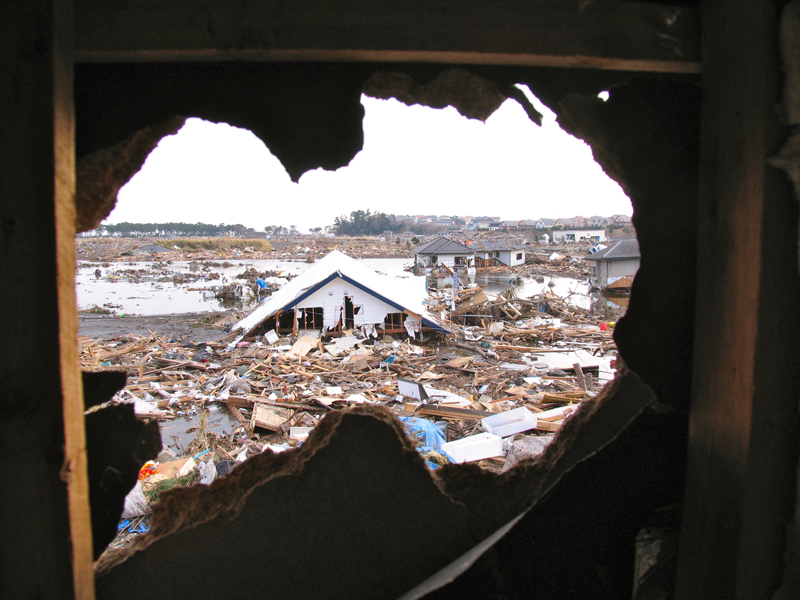 That posed another question to the ministry team: "How can hope be birthed out of such a horrible event? People have been grasping for hope and finding peace in Christ, resting in Him. There's an unprecedented move of people toward this spiritual reality that Jesus is the primary river of Hope."

Recently, The Maclellan Foundation, Inc. caught the vision. After visiting some of A2's work, Hugh O. Maclellan said this: "I have full confidence in Asian Access as their track record for developing leaders is strong and impressive. Their successful church multiplication model has impacted thousands of lives worldwide."

They committed to a matching grant challenge with Asian Access. Donations to Asian Access will be matched dollar-for-dollar up to $200,000 until December 31. If this challenge is fully matched, it will bring in $400,000 to boost the ministry of Asian Access. This amount will fund one-third of their 2020 vision goal. Click here for details.

Listen to the broadcast...