We met at Fuller Seminary, sharing a common interest in Japan and missions. We were married in 1997 and continued moving forward toward our goal of serving overseas. Eric finished his Master of Divinity at Fuller, and then taught for two years at a charter school for troubled teens in southern California.  Sue continued working on her degree, and served in Asian Access' U.S. office in staff development and human resources. Sue is from New Jersey and previously spent 3 years in Japan prior to getting married. Eric is from Hawaii and has done ministry in Brazil with a Japanese congregation.

Our hearts are committed to building significant relationships in the community of Ishinomaki through investing our talents, gifts, and lives. We hope to to see the residents here come to know and worship our Savior. We moved up to Ishinomaki in March 2012, one year after Japan's horrific triple disaster. And through Be One Network, we launched Nozomi Project—which helps to provide employment, dignity, biblical community and hope for women whose lives were broken by the disaster. Here is more about Nozomi Project:

Our children Owen, Annie, and Olivia, as well as our little Maltese Molly, have helped us in great ways to build relationships!

Before moving to Ishinomaki, we worked in Sanda, Japan. (Sanda is about 40 minutes from Osaka and Kobe). We served as Area Leaders in the Kansai Church Planting Network.

Prior to moving to Sanda in July 2004, we spent two years in Sendai, Japan at Sendai L'Abri Bible Church. Eric learned a lot about the church's outreach to children, and both of us learned about discipleship in Japan through a great program at our church there.

Pray expectantly, knowing that God delights in making our paths clear. He will not (usually) unfold the whole plan, but will always give you enough light to make the next step.

Go to an outside hotspring!

We love to be creative in doing ministry. We’ve used our hobbies (old ones and new ones!) to build relationships – bonsai, cloth-dying, even practical jokes! It's great that God takes who we are and wants to use us to do His work.

Funniest story of life in Japan...

I (Sue) was at a farewell party in a church in Japan after I had spent a summer there. I was giving a farewell speech, being translated for the church by a proficient translator. The pastor and his wife had a darling 5 year old son (I was single at the time). I said in English, "I don't care how many years I have to wait, it's worth it to me if I can marry the Satos' son."

The translator translated. The pastor, his wife, and the congregation, were silent, and slowly turning green. So I repeated the sentence. The translator translated it again, hesitantly, looking at me to clarify. That time I caught what he said in Japanese: "I don't care how many years I have to wait, it's worth it to me if I can marry Sato - san." (San is the Japanese word for "Mr"). Needless to say, we all turned red, and laughed a lot after that!

We love loving the Japanese people. There's no greater joy to us. They are warm, and open, and often difficult to understand -- but the blessings are way beyond any others that we know.

Why did we move to Ishinomaki? 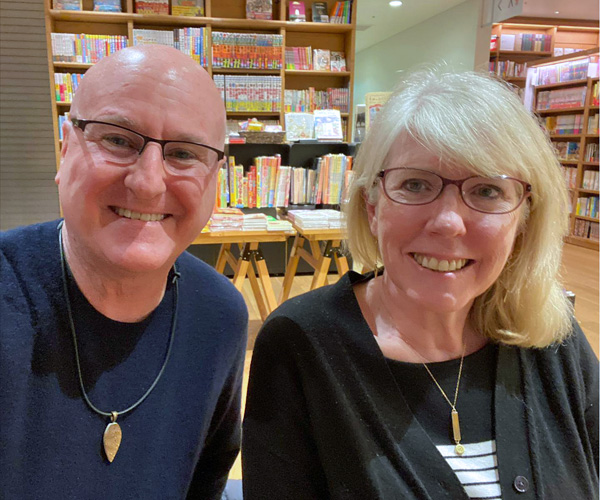 Sue Takamoto shares the story in an interview with Joe Handley

Nozomi Project started in 2012 as a response to Japan's terrible tsunami in 2011. And through this creative ministry, God is making something beautiful in brokenness. Sue Takamoto of Asian Access, through Be One Network, launched Nozomi Project (or "Hope" Project) to provide employment, dignity, biblical community and hope for women whose lives were broken by the disaster. Using broken shards of ceramic pottery, these workers create beautiful pieces of jewelry—not only as a way to make sustainable income, but more importantly to put their lives back together. The waves ruthlessly took away their loved ones, their homes and their hope; Nozomi Project is gracefully helping these women put the pieces back together... {addthis off}

Beauty in Brokenness in Cambodia 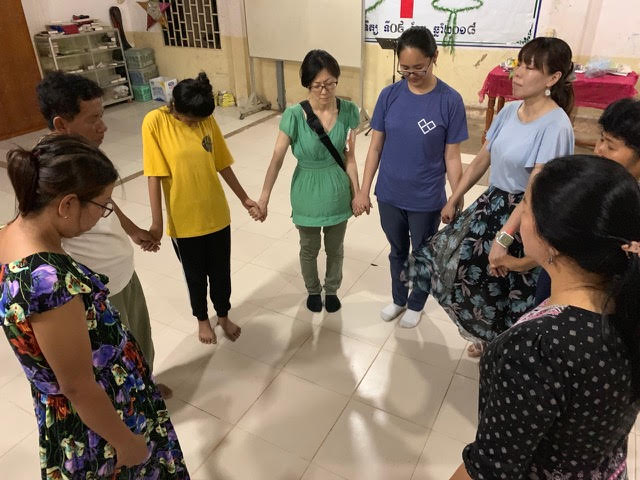 Hope. It was needed after Japan’s triple disaster in March 2011, the combination of the earthquake, tsunami, and nuclear plant meltdown. The people in the damaged areas were in shock and despair. Brokenness was everywhere. Hope emerged, initially from those who helped. The Japanese Church gave supplies, care, and empathy. People also came from around the world to provide support and comfort for those left in disaster’s wake. Many organizations responded, including Asian Access. After initial relief efforts were underway, it became clear that economic hope was needed for long-term recovery. The Japanese word nozomi (のぞみ) means “hope”, and, at just the right time, the Nozomi Project was born. Sue Takamoto, pioneer... {addthis off} 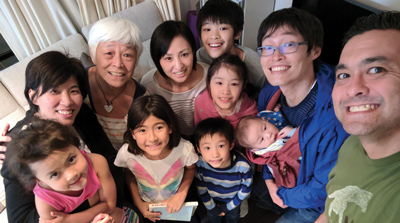 There is much to be thankful to God for in the ministry highlights he brought our way in 2018. Below is a summary of encouraging progress from various ministry categories and missionaries serving in Japan... {addthis off}

Five Years After the Triple Disaster: Journeying With The Japanese

Asian Access missionaries recount the early days following the Great Japan Disaster and share how it's been an amazing privilege to journey with the Japanese as they rebuild their lives over the past five years.

TOHOKU, JAPAN (A2) — In the months following the disaster, missionary Sue Takamoto asked a community leader, “So how many funerals have you been to?” ... 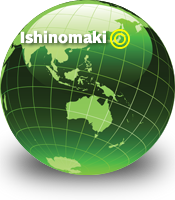