From Asian Access' series called, Eastern Voices: Insight, Perspective, and Vision from Kingdom Leaders in Asia In Their Own Words...

Here's part 4 in a series from Pastor Jeyakaran... 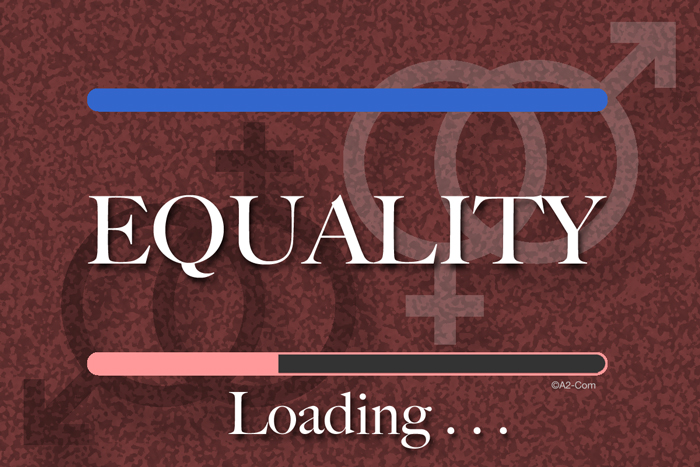 Pastor Jeyakaran shares how Powerhouse Church tackled the issue of full empowerment for leadership for both men and women the simple way—by releasing women as well as men into all roles of leadership in the church.

Jeyakaran reflected, “God wanted us to champion the cause of releasing women into all positions of leadership the church."

This has not been without controversy. He shared,

“We know there is a big debate—complementation, egalitarian. There are a lot of theological debates going on, but we decided we’re simply going to practice the conviction that function and leadership are not based on gender, but they are based on calling and gifting.”

He continued to reflect, “Today, Powerhouse is a church that does not restrict women in any role or function because of their gender. In many ways our church has been a radical church that has stood for these values of equality and justice, including in the area of gender discrimination — which has been a big challenge and inspiration for many churches.”

Here's a brief video clip based on his chapter in Eastern Voices, Vol. 1 — “Breaking Through The Barriers” (chp 11)...

JEYAKARAN is founding pastor of Powerhouse Church in Chennai, Tamil Nadu, India. He also serves as South India Coordinator for Asian Access/India. He, his wife Kavitha, and their daughter live in Chennai. 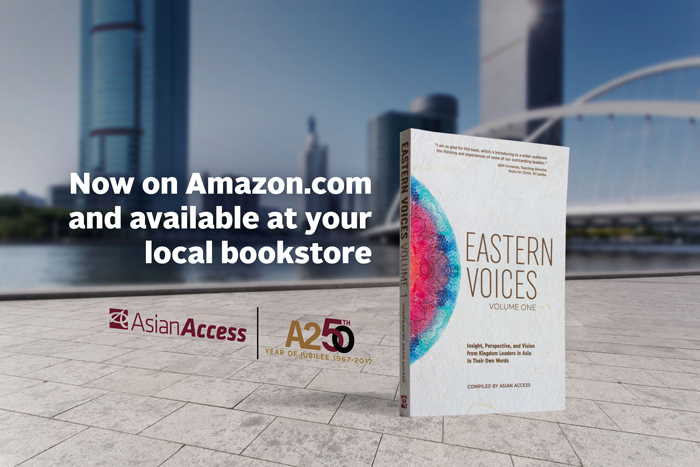 About the "Eastern Voices" series

Eastern Voices Volume 1 is compilation of 14 stories from 15 different Asian authors. The book is available in paperback and in digital (ePub) format. It can be purchased through Amazon and other book resellers. Order your copy of Volume 1 today!