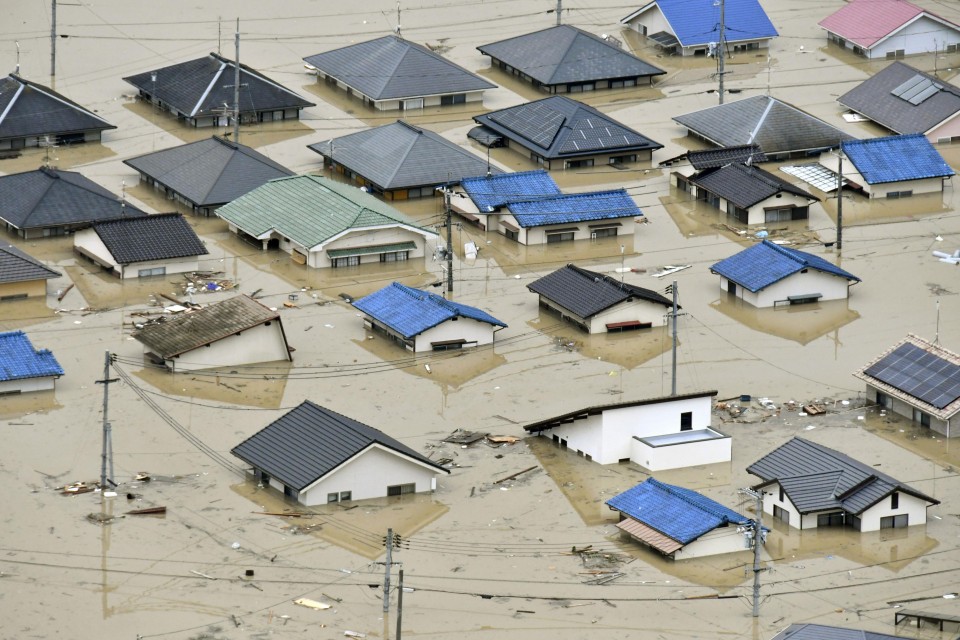 According to CNN, "dozens of people have been killed and 2 million forced to flee their homes across eight prefectures after record rains pounded southwest Japan, triggering widespread flooding and deadly landslides."

Japanese news NHK reports "85 people are dead, 6 are in critical condition and at least 58 are missing."

Asian Access will post further developments once they are known. Within a few days, we anticipate being able to provide a firsthand account from inside the disaster zone.

You can help Japan now!

Give Now to the Japan Disaster Relief Fund

If you have trouble viewing the online donation form, click the red button below.

Thank you for considering giving to help flood victims in Japan.