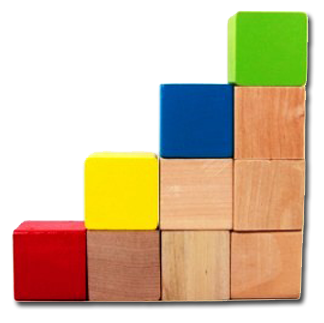 As I have taken time to reflect on my own life’s experiences, certain discipleship lessons have come to the surface.  One that has consistently occurred is what is called the little / big principle, and is mentioned four times in the parables of Jesus.

“You have been faithful with a few things; I will put you in change of many things.”

In other words, we don’t promote people on potential but on faithful performance.

On reflection, I could see that this principle was at work right from the time I became a Christian, as my timeline shows.

At that point, I felt a breakthrough came which resulted in further doors of opportunity opening for me to serve the Lord. On reflection, it seemed that He could now entrust me with greater things.  One of them involved me leading a ministry for teams of Christian basketballers in Australia travelling to the Philippines and Hong Kong to share the gospel with large numbers of people that would lead to the planting of many churches.

Never did I need to take the initiative. With each new opportunity, I was aware of the Lord opening doors of service involving a gradual increase in my sphere of influence. The little / big principle was at work. God was sovereignly guiding my life in ways that I could never have imagined.

“You have been faithful with a few things; I will put you in charge of many things.”

I came to realise that in the scriptures this little / big principle was consistently at work and that God had always been looking for faithful people to be entrusted with important areas of responsibility.

What can we learn from the little / big principle?

Then at the end of your life, plan to testify as Jesus did, “Father, I have brought you glory on earth by finishing the work you gave me to do.”  John 17:5