When God Leads Us by a Route We Do Not Expect

By David Bennett, who shared this devotional with the A2 board of directors during a videoconference 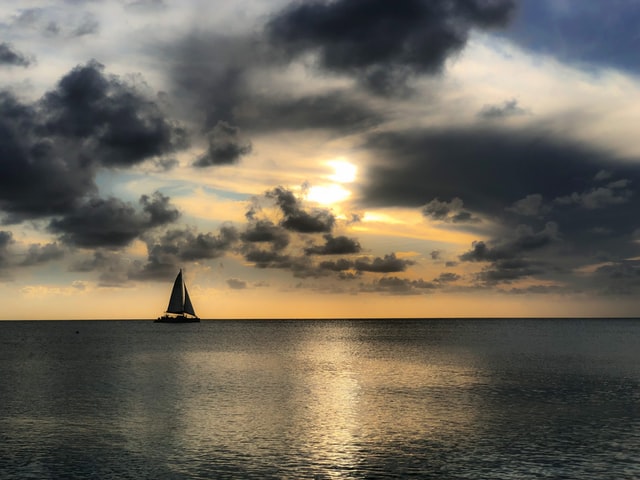 God often leads us by a route we do not expect.

When reflecting on the course of my life and ministry over the last 50 years, I am reminded that every single major transition was a complete surprise—it was never part of my life plan.

Every single time a major change in my work or location came about by God’s leading, it was a complete surprise to me. Yet, looking back I can see the wisdom of God’s hand and the perfection of his leading.

What I have been learning is that despite my desire to anticipate, to plan and to prepare, God’s direction is often by routes I never would have imagined. 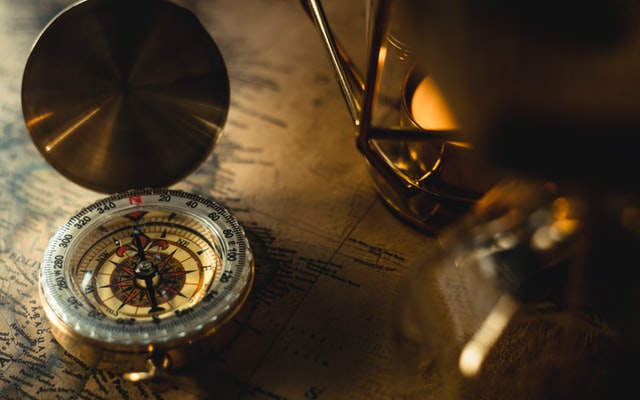 When I was growing up, our family loved to sail. And I learned early that a sailboat might appear to travel a zig-zag path, but it was the only way to make progress against a headwind, by tacking back and forth. I also learned that on the water what might appear to be the fastest route was not necessarily a straight line; rather I needed to consult the charts because there might be shoals or rocks just beneath the surface of the water, or swift currents under certain tide conditions. If I was just a passenger on a sailboat, without that knowledge, I might well wonder why the captain seemed to be taking such an erratic and non-intuitive route to a certain island, or back to the harbor.

Just think of the number of times in Scripture that God led his people by a route or by a method that would not have made sense to them.

These are just a few of the examples of God’s surprising directions and re-directions, which could never have been predicted. But God’s plan always got his people to the right destination or brought them in contact with the right people and the right opportunity.

Right now a lot of us are asking the questions why, and where, and what next? The coronavirus, and the shaking of the foundations of the world economy, and the disruptions of travel plans, and meeting schedules, and global supply chains, have made it nearly impossible to do long-range planning.

Although there is much we can learn from history, and though in some respects there is nothing new under the sun, there are respects in which today’s leaders can’t rely on past precedents to navigate these baffling circumstances. No one can give us a reliable forecast of where we will be six months from now.

The shortest distance between two points

I remember a number of years ago when I first reflected on the trajectory of a space capsule. In space the shortest distance between two points is always a curve, never a straight line. Imagine being inside the space capsule, and each day asking, “Where am I headed?” and looking at the particular star or constellation that seemed to be straight ahead. But the next day the direction would be different. And the next day, and the next day. Only mission control knows the overall trajectory, and why the particular direction at each point of time is part of that. Inside the space capsule, all we can see is the direction right now, and the fact that it appears to keep changing.

So where do we turn?

First, to the truth that God himself never changes. The direction may change, but Jesus Christ is the same yesterday, today and forever.

Second, we can review all the ways that God’s unexpected directions in the past have accomplished the advance of his kingdom purposes, in our individual lives, and in the communities of faith of which we have been a part. What surprises us does not surprise him.

And third, all we need to do is to obey one step at a time, one day at a time, as he reveals it. And sometimes the path of obedience is simply to do nothing and to wait until God does provide some clear direction. As the old hymn says, “Trust and obey, for there’s no other way to be happy in Jesus but to trust and obey.” 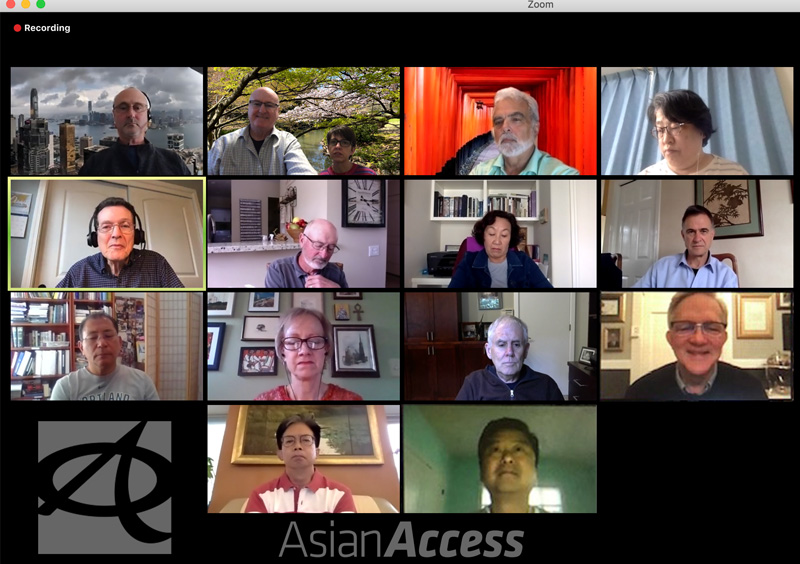 Screenshot of Asian Access Board of Directors during Dr. Bennett's devotional.

Let’s conclude by listening to Psalm 46, a profound poem for turbulent times.

God is our refuge and strength,
an ever-present help in trouble.
Therefore we will not fear, though the earth give way
and the mountains fall into the heart of the sea,
though its waters roar and foam
and the mountains quake with their surging. Selah

There is a river whose streams make glad the city of God,
the holy place where the Most High dwells.
God is within her, she will not fall;
God will help her at break of day.
Nations are in uproar, kingdoms fall;
he lifts his voice, the earth melts.

The LORD Almighty is with us;
the God of Jacob is our fortress. Selah

Come and see the works of the LORD,
the desolations he has brought on the earth.
He makes wars cease to the ends of the earth;
he breaks the bow and shatters the spear,
he burns the shields with fire.
“Be still, and know that I am God;
I will be exalted among the nations,
I will be exalted in the earth.”

The LORD Almighty is with us;
the God of Jacob is our fortress. Selah

ABOUT THE AUTHOR: Dr./Rev. David Bennett is a veteran pastor, global researcher, and a passionate follower of Jesus. He currently serves as Global Associate Director for Collaboration and Content for the Lausanne Movement. David also serves as Advisor to the India Collaboration with First Fruit, Inc, in addition to serving on the Asian Access Board of Directors.