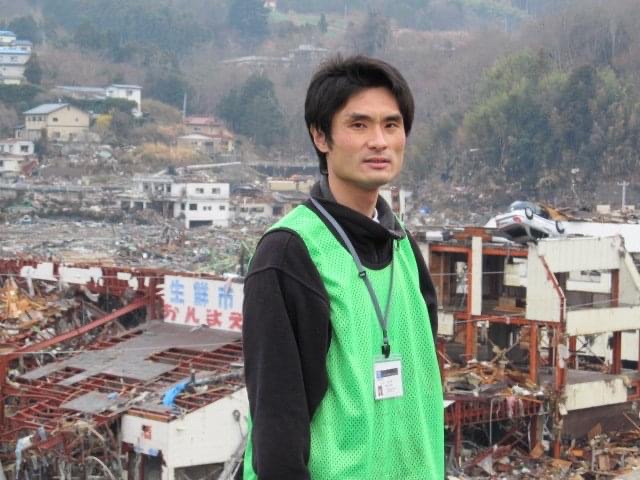 Q: What are some of your initial thoughts as we stand at the ten-year mark since the Triple Disasters hit Northeastern Japan?

Q: Tell us more about your personal turning point.

My calling as a pastor and my commitment to serve as A2Japan National Director started before the 3.11 Disasters. I was actually commissioned as National Director just days before 3.11 in 2011. In that first year I witnessed the strength of the Global Church in their massive response with volunteers, finances, donations. It was like a beautiful tidal wave of compassion and blessing and prayer on those tiny, suffering churches. That really impacted me personally. As God’s servant I have to go beyond my Jerusalem, to Judea and Samaria and I began to see the importance of that geographical distance in my calling. 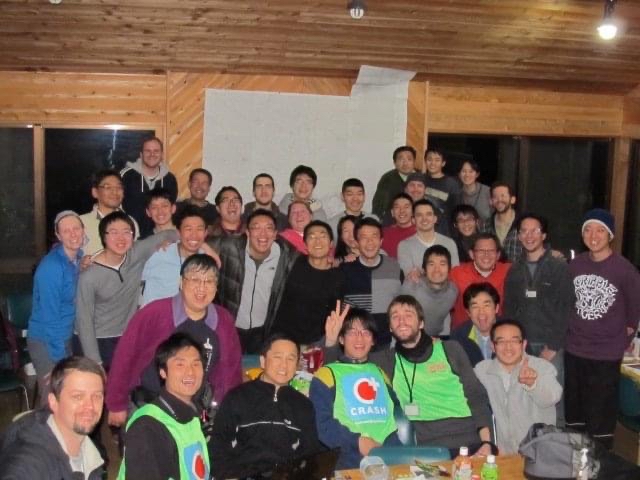 Q: How has this experience changed your ministry?

I’ve witnessed Jesus’ heart, his profound compassion. It’s described in Matthew 9:36, “When Jesus saw the crowds, he had compassion on them, because they were harassed and helpless, like sheep without a shepherd.” In that same way, so many felt compassion for those suffering from the disasters, they felt the pain and were moved to help, to bring hope. I also felt that deep compassion, my heart was broken when I saw the destruction and suffering.

“When Jesus saw the crowds, he had compassion on them, because they were harassed and helpless, like sheep without a shepherd.” —Matthew 9:36

Then I realized that I looked on these people with compassion because of the disasters, but Jesus looked on them with compassion long before then. He saw them living ‘as sheep without a shepherd’. They were without a church, but no one was saying, “Let’s go help.” When Jesus led his disciples from town to town, it was not a disaster area. It was people just living their ordinary lives. I began to realize the importance of hearing the cries for help from those places where no one is going.

Q: Has it changed how you pray?

After the disaster the scale of work to be done was beyond imagination—moving rubble, clearing mud, delivering relief—but the workers were so few. The passage in Matthew continues with Jesus saying, “The harvest is huge, but the workers are few, so ask the Lord of the harvest to send out workers…” Every day we asked for God to send more workers. As people left, we prayed for more to come. That work is done and all the relief workers have gone home, but we still need to pray that the Lord of the harvest will send workers, workers for a spiritual revival. If you look at it that way, it has nothing to do with the disaster. His compassion, his workers, are needed everywhere. My prayer is that we could send workers to those who are overlooked.

Q: What about the next ten years?

Out of the disaster, we formed disaster relief networks. I’d like to see that go even further, not just networks in response to disasters, but networks in areas where there are few workers. I’d like to see us turn our eyes and join together to go to those places where Christ is least known and there are very few workers. It’s a kind of organic movement where we take what we’ve learned from the experience of delivering physical goods and apply it to the spiritual world. We do this because we are the Church, and personally, I’d like to do that central work of Christ for the next ten years.

Pray for more workers to be sent to the harvest, especially that God will send workers from this next generation, even those who were teenagers ten years ago and are now in their twenties. I’d also like to see an intentional investment in Fukushima prefecture. Now that ten years have passed it’s clear that Fukushima has not experienced the same level of recovery, of assistance as other prefectures. I’m especially praying for young leaders to be raised up in Fukushima, so we can come alongside them for sustainable work.

Pray that we will take what we’ve learned from our experiences in eastern Japan and begin to see organic connections between prefectures and sending short-term teams all across Japan. That is my prayer.

“All Japanese were impacted in some way from the disasters in northeastern Japan. For some, it may be just a superficial change, which doesn’t really last. But for others, including pastors and churches, it has caused deep and significant changes. I pray that the pandemic will likewise cause deep changes in us. I include myself. I want to see real change in my life. That’s my prayer."

As the second-largest unreached people group in the world, Japan has almost always been 0.5% Christian. So how does that change, to say 2%? It has to be multiplication, multiplying disciples, multiplying churches. We must pray for the multiplication of workers and disciples across Japan, especially for this mindset to be shared across churches. We’re starting to see this happen.

Q: Any thoughts on the current “disaster”—COVID-19 pandemic?

As the Church, we should take advantage of this season to consider the deep changes that need to take place. That’s how I want people to pray. I think all Japanese were impacted in some way from the disasters in northeastern Japan. For some, it may be just a superficial change, which doesn’t really last. But for others, including pastors and churches, it has caused deep and significant changes. I pray that the pandemic will likewise cause deep changes in us. I include myself. I want to see real change in my life. That’s my prayer.

Rev. Yoshiya (Joshua) Hari is pastor of Saikyo Nozomi Chapel and has been the A2 Japan National Director since 2011. He works with leaders across Japan to grow networks and inspire a church multiplication movement with an eye for those areas without a church. Due to the Great East Japan Disaster, he had a special assignment to serve for one year in relief work through CRASH Japan and maintains close ties to the Tohoku region.