Our journey of finding that team was a wild ride across the US, with challenges and unexpected encounters, meeting people who would be significant in our preparation. God was stretching our faith, growing our dependence on him, and showing us that he would do it his way and in his time. We were thrilled to finally arrive in Japan in March of 2018. 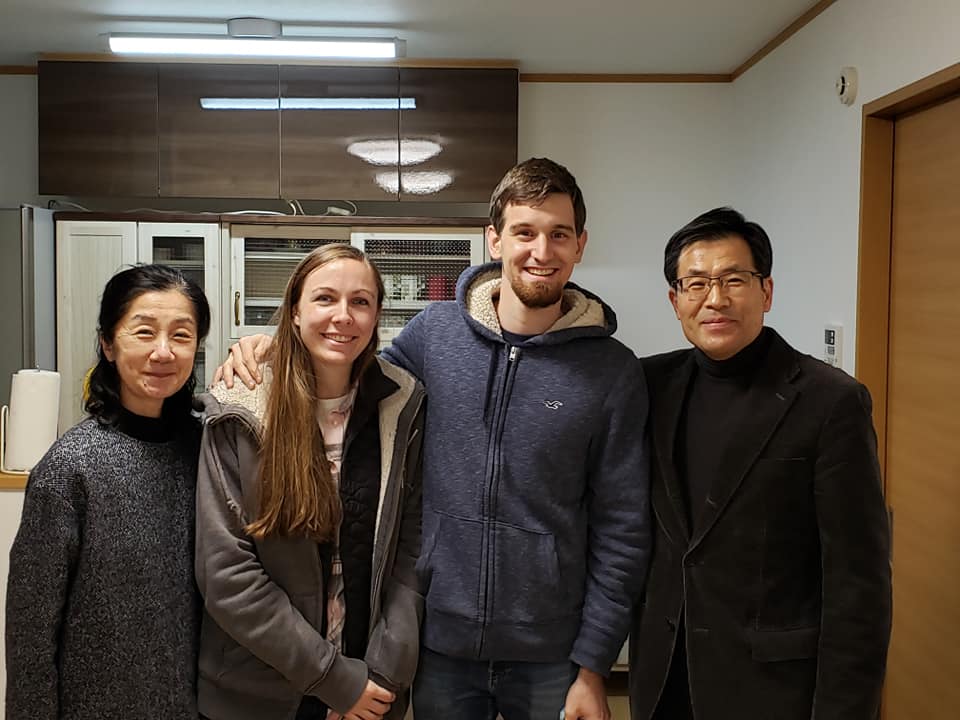 Josh and I began serving alongside a local church in Kumamoto, an area in southern Japan that was still recovering after a 7.0 earthquake in 2016. We felt privileged to be with them in this season of rebuilding, and our presence seemed to bring encouragement to the pastor and church members. We were also involved in the surrounding areas where there was no church presence. Together we saw the start of firstfruits—a new church plant. These first two years went fast. It was a great start for our life and ministry in Japan, but just as the assignment was coming to a close, the Coronavirus hit. We had to urgently speed up our timeline to return to the States before travel became impossible.

Now back in the States, it’s early 2020 and our original sense of call to serve in Japan was as strong as ever. We wanted to make a longer commitment, which would require a larger team of supporters. Surely it would be easier this time. We were older with real-life experience in Japan. We were making progress in learning Japanese and could report on fruitful ministry in just a short time. But Covid changed everything. We were not able to physically meet with people, travel was limited, and churches were closed. Meanwhile we were experiencing reverse culture shock along with all the confusion and complexity that a global pandemic brought.

God is our Source

Through all this, we were reminded that God is the source for all we need, and he had the means to get us fully funded to return to Japan again, in his timing and in his way. Our plan was to be in the US for nine months, but as month nine rolled around, we only had about 60% of funds needed. We started to wonder, how was this going to work? We had a hard deadline to return to Japan because our visas were due to expire, so we “virtually” gathered all our friends to pray with us. On Facebook I started the “35 Days of Prayer.” Each day I would post an update on where we were financially and how our friends and family could be praying for us.

This was an eye-opening experience that showed us how many people were behind us praying for the work in Japan, and it also showed us definite markers of God’s provision in this urgent time of need. Within 35 days we needed to raise over $2600 in monthly support! We did not always see a change from day to day, but those final days were breathtaking. On Day 32, I posted that we still needed $1600 in monthly support. The following day that number dropped to $550, then $375. I got phone calls and emails from people asking how they could make sure we got to Japan in time.

Then on the last day, I had the great pleasure to post this: 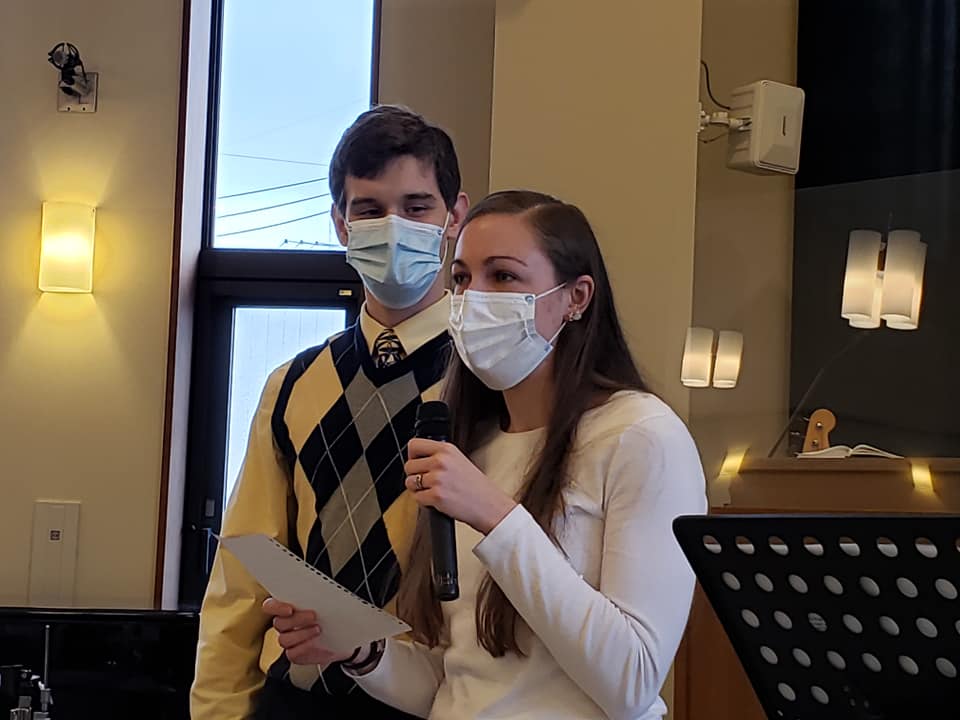 We made it back to Japan at just the right time! We not only had all the funding needed, but God had also provided a beautiful house to live in, a wonderful church to partner with, and one extra day after our two-week quarantine to get to immigration and renew our visas, just before they expired. Gratefully we were approved for a 5-year visa. Following that, we found the right Japanese language school where we could focus on improving our skills. We were set and God had done it all! 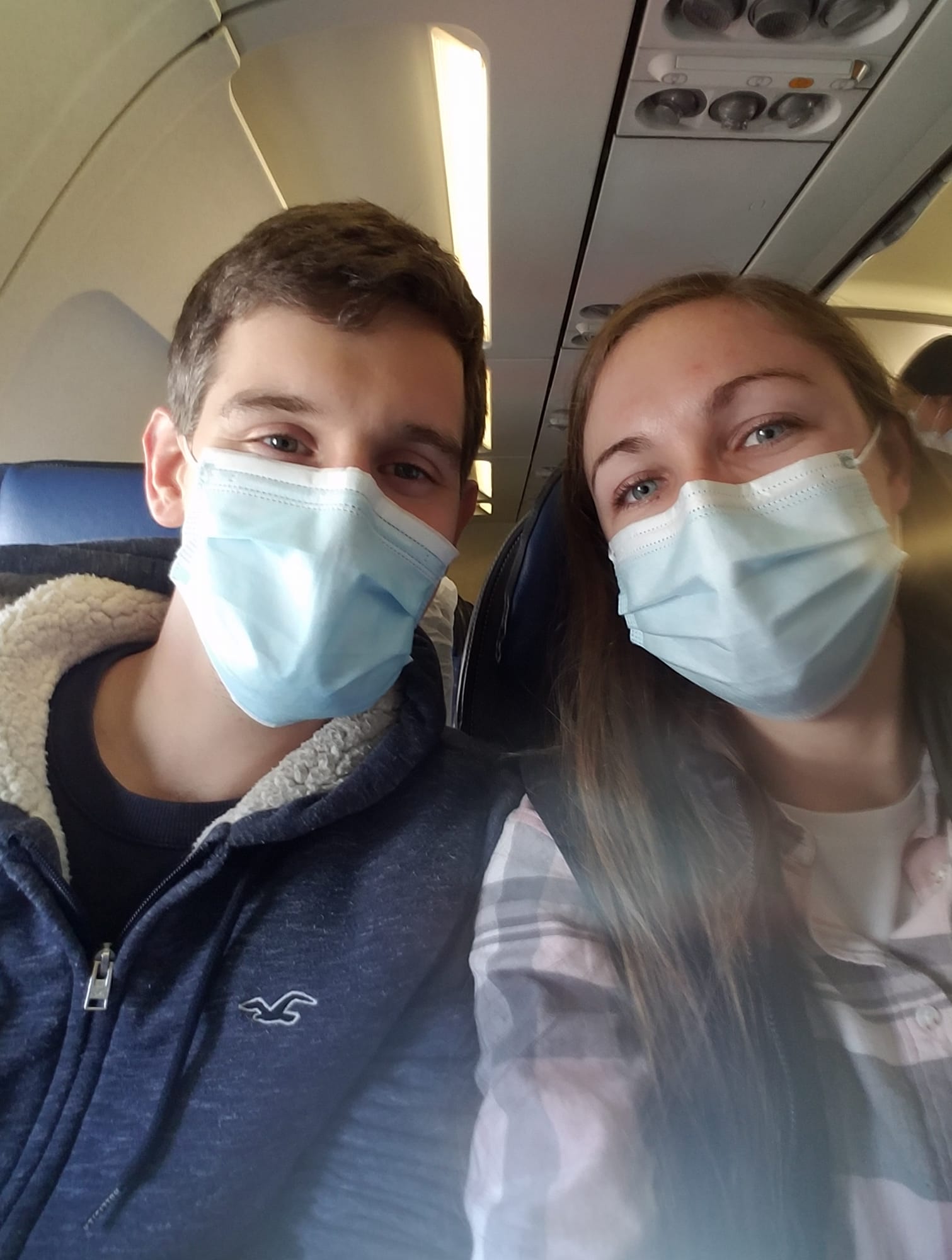 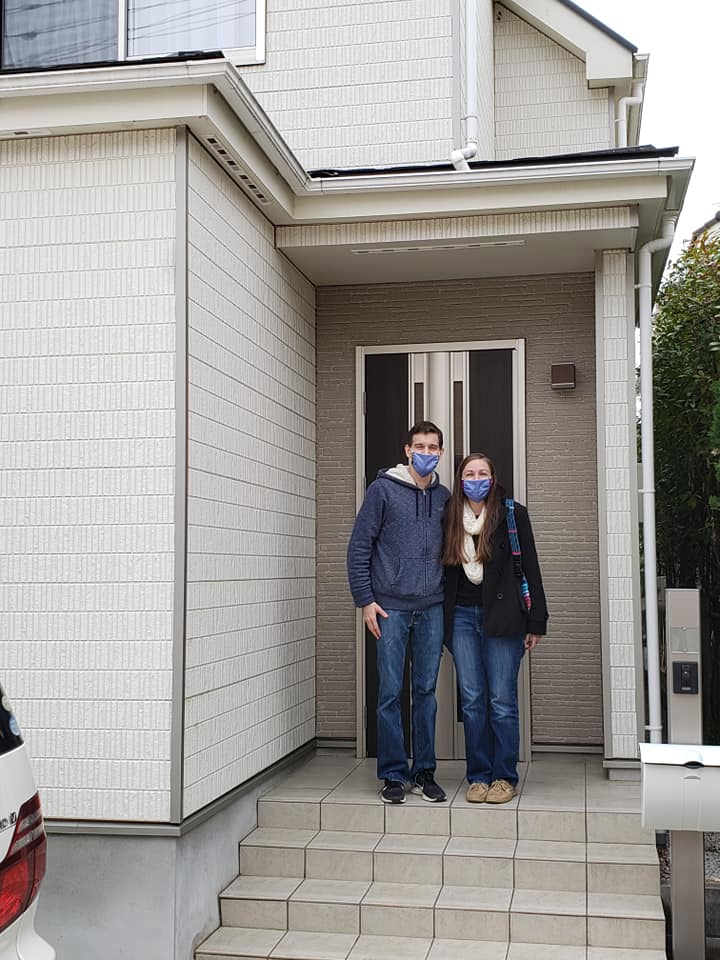 Waiting when things look impossible can be really hard. That’s the best time to pray and remember the One who oversees it all. We cannot rush God’s timeline, but we can rejoice in his perfect timing. Josh and I look forward to serving wherever and however God grants the opportunity as we seek to make Christ known in Japan.

Joshua & Jessica Kidwell have served with Asian Access since 2017 as Missional Partners in Japan and are enjoying the adventures that mission life brings. They met during their time at college and later got married in 2014. After realizing that they both had a heart for Japan, it was hard not to imagine working together to see the people of Japan come to Christ.