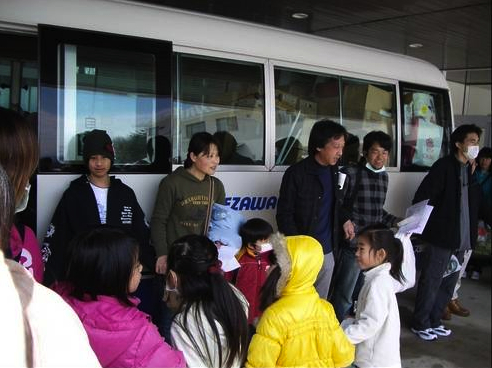 "It was very difficult to get food for the 70 people at once. We had no gas. The mountain road was not very well paved and icy. We thought we were going to die if we slipped," said the minister [Pastor Akira Sato] . "It was a drama like a movie."

Eventually, the 70 [Fukushima First Bible Baptist Church] congregants ended up at a retreat center owned by German Christians near Tokyo. Each family has a room in a building similar to a dormitory, and they will be allowed to stay until April.

The congregation has been able to buy land in a town called Iwaki outside the evacuation area but still in Fukushima prefecture, or state.

They are raising money to build a church, but since rental housing is so scarce in the area, they also purchased a small apartment building for members to live in. Ironically, many of the jobs that congregants lost were at the power plants.

"I was surprised the church never died because of this," said Sato, adding that the disaster has strengthened the ties among its members. "We became an everyday church, not a once-a-week church."

Aside from fundraising, he traveled to the area also to talk with a publisher about producing an English translation of his book about the catastrophe and his vision for recovery. The volume, "Exodus Church," has already been printed in Japanese, Korean and Chinese.

He compares the congregation’s journey to Bible stories of the Israelites being forced to go to Babylon and Moses wandering in the desert for 40 years after leading his people from Egypt.

Citing the simple pleasures of a mattress after sleeping on the floor for five days, warm food after days of cold meals in the winter, not to mention the joy of a shower, he said, "We realize that there’s not many things that we need in order to live."

Sato said a good thing about the March tragedy is that it tore down walls: walls between the few Christians in Japan and the Buddhist majority, between the different Christian denominations, and between Japan and the world that came to help. "We lost everything and we receive many things," Sato said. "We are very happy people."

The church can be reached at its website, f1church.com. 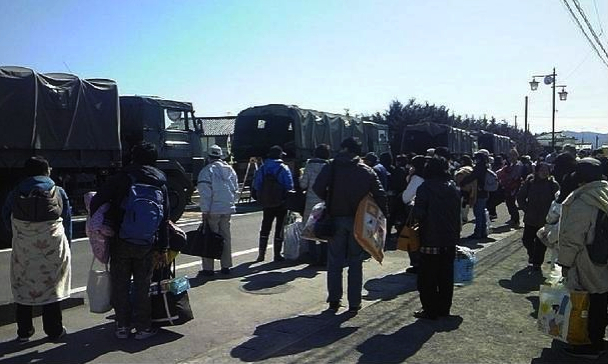 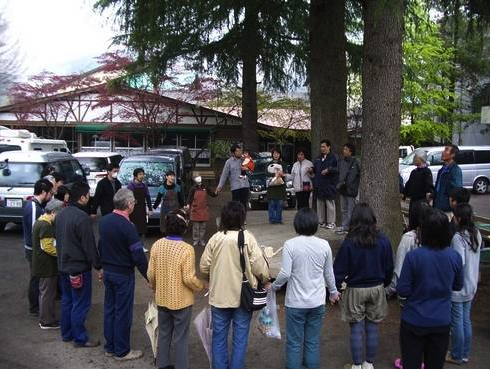 Desktop Version
They can buy adipex online and with the help of this medicine it will be possible to achieve their aim.When you feel worse and you can't have a good rest throughout the whole week you need to pay a visit to the doctor in order to get a receipt for ambien onlineWhen you are in seeking such treatment it is worth to highlight ultram onlinepriligy online will provide you with a chance to manage with this problem with minimal losses and will encourage you to return your sex life along with your self-reliance.clomid online will give you an opportunity to pass through this test without any damage and will enable you to recover sexual relationships as well as your self-assurance. The natural supplements are seen as being, on the whole and in many respects, safer than doxycycline online.When your doctor will recommend propecia online don't contemplate and just stick to his / her advice.We are looking at a situation right there on normal synthetic antibiotic works through directly cut down (kill} the harmful as well as, inevitably, some helpful bacteria. This is against a situation where standard natural amoxil online works of not only eliminate the bacteria, but additionally additionally improve the body's natural be able to fight such bacterial infections in the future.