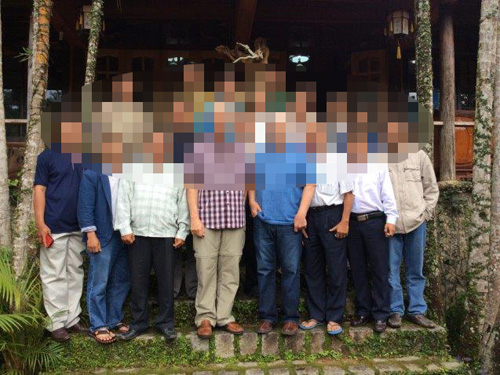 At the latest leader development session in one of the restricted-access countries where A2 is at work, one thing is clear: Pastors here persevere in the ministry despite persistent persecution. Let two of our leaders share their testimonies with you in their own words:

“In [location deleted], I was able to start three churches. Soldiers or local authorities would stop me from my rounds to these three churches, but we learned to post watchmen so that if police were on their way to our meeting locations I could temporarily slip away until the danger of intervention was past. I was not afraid of soldiers, or snakes, or illnesses, but I would simply pray in the name of Jesus about all of these things and God gave me and us his favor countless times.

“Sometimes the soldiers would arrest me and put me in jail, but God would always find a way to encourage and protect me. The police would interrogate me, but if I prayed in tongues they would become confused. They fined me lots of money. They would forbid me to return to the churches. They said that if I did so, they would confiscate the church possessions and properties. Sometimes I would not return, but in my place my wife would go to the churches.

“The more the persecution, the more the churches grew. We faced many challenges, but the Lord helped us through all of them.” 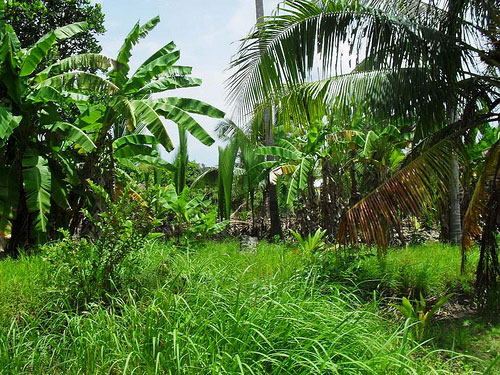 “We were engaged in evangelism all the time. Many of the converts took leadership positions in the small churches which were forming. In my home town about 250 received Christ.

“After these new churches got started, persecution came. We decided to share the gospel with the highland tribes. On our early trips there, about 170 came to the Lord.

“At Christmastime, the police arrested us. They took my Bible and beat us. Then they took us to the police station. On our way there we saw five tribal men, sitting around drinking. The police told them to beat us up. The tribal men refused—they said, ‘No, we will not beat them for you.’

“We were in jail for three days. On the fourth day they released us, and we went back to the brothers and sisters in the tribal area.  They were so happy.

“Then I went to the [location deleted] area. Police came on the second day. They took 14 of us to the station. They put us in several rooms. The police recognized me. They hit me and kicked me. I really wanted to hit back, but I did not do it. I asked him why he hit me, and he replied ‘Just because I like doing it.’ I was put in a prison cell with a lot of other inmates. They asked us, ‘Why are you here?’ We replied that we were incarcerated because we are Christians. Then they asked us many questions. I encouraged them to go to a Christian church when they were allowed to go home.”

It is a privilege to do what we can to build into the lives of courageous leaders such as these two pastors and their families. Thank you for praying that God will keep His hand of protection on these leaders, and so many more who labor for the Gospel in very dangerous vineyards.