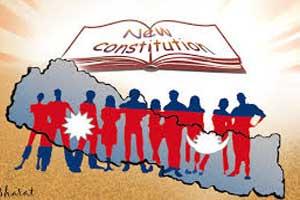 It’s been an historic year for one of the countries we work in this year. Their country has been transformed in dramatic ways and Asian Access had the privilege of taking a small part in this sea changing season.

The country was a former religious kingdom overthrown by a local insurgency which struggled to run the country. The religious groups dominating the nation were constantly fighting back, demonstrating in the capital city, causing all sorts of mayhem.

Nearly 13 years ago, Asian Access began building capacity of local pastors in the country and little did we know the impact that investment would make. The ongoing news demonstrates the power of our third core value as a mission: Accelerating Kingdom Leaders.

One way God makes Himself known is through empowered and released Kingdom leaders. In Asian Access, these leaders are nurtured, trained, and set free to make a fruitful difference. They reproduce like-minded, disciple-making leaders; plant multiplying churches and faith communities; foster networks of Jesus followers in their homes, offices, the workplace and the nations. These released Kingdom leaders play a vital part in growing God’s Kingdom in Asia and, ultimately, the world.

While investing deeply in the lives of 12-15 pastors every 2-3 years, an emerging vision was birthed through their communal prayer and learning. They set a vision to plant 75,000 churches in their nation and the results have been astounding. It became a people movement that only God can take credit for. Beyond this vision, these pastors decided to tackle the issues of orphan care and anti-trafficking to solve some of societies greatest problems.

The small spark plug of investing in these pastors led to remarkable societal transformation. Several years ago, the then Maoist government of their nation, approached them asking for help in dealing with the radical religious groups. They said, “Can you help us write the first constitution of our nation by drafting the religious liberty sections?” By God’s grace, that constitution was ratified this past summer! While it’s an imperfect document due to many political twists and turns, it nevertheless laid the groundwork for future work toward religious liberty in their nation.

Imagine that! By just investing in a few key people, you can see entire nations changed. That’s what Jesus’ did and he implores us to go and do the same. 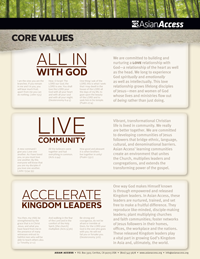 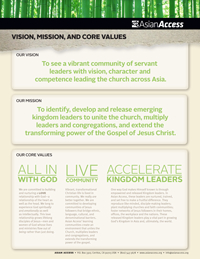