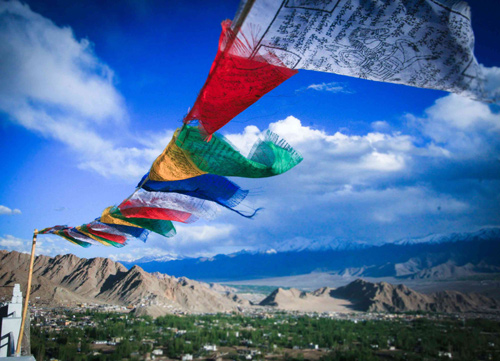 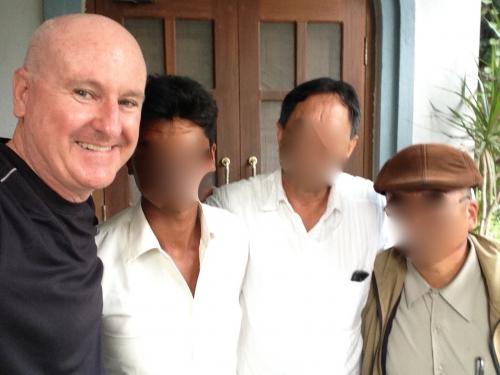 You may recall the story following the disaster last year, a Tibetan Priest became a pastor!

I just heard an update from this story this week: this priest is not only a pastor with a vision to plant churches among all the unreached mountain valleys along the border, but he also has an incredible following: 62 other buddhist monks have chosen to follow Christ as well. That is astounding!

Beyond this, since the disaster hit the country, church leaders are estimating that more than 200,000 people have decided to follow Jesus!

Why? — Because the church has been at the forefront of providing hope and healing in their communities. They haven’t seen Buddhists, Hindus, or other religious groups helping in the midst of the rubble. Rather, week after week, it is the followers of Jesus who have prove the test of time, sacrificed their own lives to serve and been the hands and feet of Jesus.

What a joy it is to come alongside such choice pastors as they have been inspired of God to make a difference in their country. As they abide in Christ, he has lifted their eyes to see the harvest that is plentiful in their midst.

I hope you’ll support pastors like this. Join me in praying for them and for their country as so many are coming to Jesus! Pray for them, encourage them, and do support us as we seek to encourage them!

If you’d like to send these leaders a note, go ahead and draft a note to me below and I’ll be sure to forward it along!

Editor's Note:  ‘Church leaders’ in the nation do estimate that 200,000 came to Christ in the past year, but this does not refer to 200,000 Tibetans, as many bloggers and news agencies have recently reported. To clarify, the only Tibetans we reported were the Buddhist Lama and the 62 monks. The country and people group have intentionally not been noted to protect these new believers from harm.