From the President
GIVE NOW!
GIVE NOW! 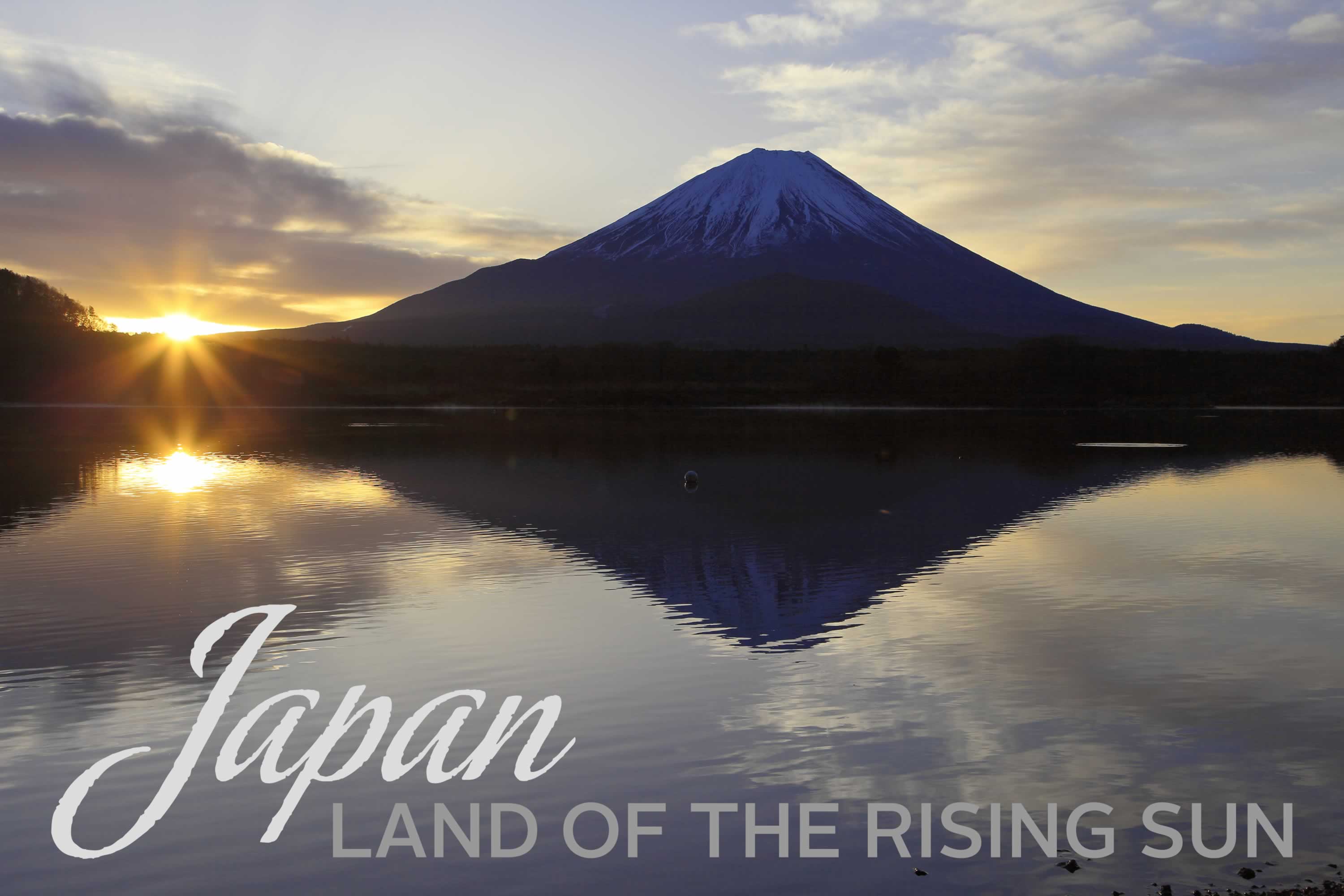 Reasons to be Hopeful in Japan

I’m so happy to be living in Asia, and most specifically here in Tokyo. Japan is known as the “Land of the Rising Sun” and it is this light that I find myself most hopeful these days.

You see, I’ve been bombarded with messages of inspiration ever since moving here in August! It’s such a contrast to the land of my birth where conspiracy and doomsday theories dominated the election cycle. It seemed that fear and anger drove most of the conversation but my time here in Asia has been markably different.

Shortly after arriving, I received a report on the results after 5 years of outreach following the triple disaster in 2011. Tears of joy flowed from many of my colleagues who have spent most of their lives serving here. Following the worst disaster to hit Japan in modern times, there are glimmers of hope. God’s Son has filled “The Land of the Rising Sun”! Most are saying that people are responding to Christ 3 times the normal response rates in the disaster area. And, one network of churches alone has seen response rates of 5-7 times the norm. That is astounding!

Just a month later, the Japan National Evangelism Conference was being held. I can’t even begin to tell you how hopeful my friends and colleagues were following this gathering. They came away with a renewed sense of optimism about the Church of Japan. They are seeing the Church unite across the country and are coming together with bounce in their steps and a hope for the future. This was no normal church conference. God is clearly up to something! 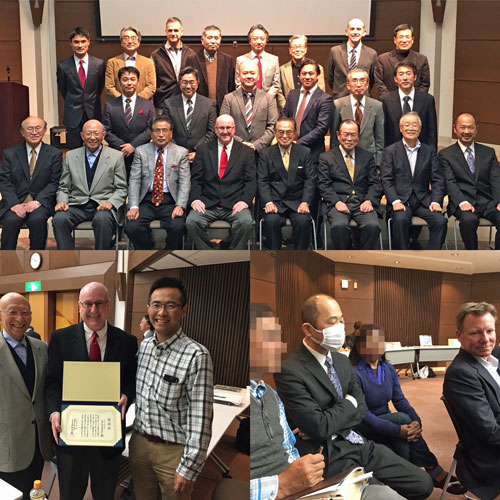 Then, just a few weeks ago, I was personally inspired by all the reports at our Asian Access National Conference. Story after story highlighted the good that is happening post-disasters and how churches are being planted and planned to be planted in increasing fashion. Knowing that church planting is the most effective means of evangelism, you can imagine how hopeful I left the conference. I’ll be posting a handful of stories about this conference soon as well. It was so encouraging! 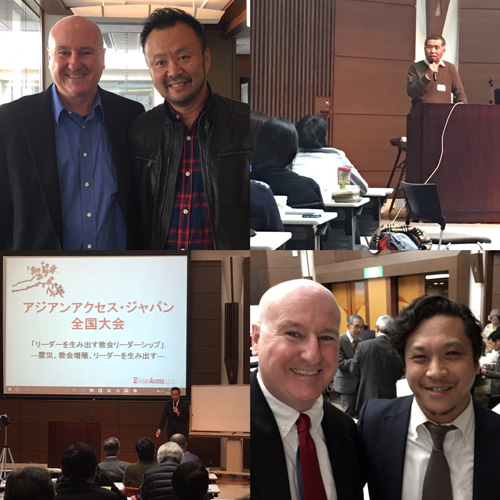 Now, I’m here in Asia (in Japan), on the cusp of Asian Access 50 year celebration. in 2017 we turn 50 years old as a ministry and there couldn’t be a better season to be living in Asia and serving as the president. Soon, we’ll be opening our 12th country, new regions have been launched in two of the largest countries in the world, and our new business venture is taking root in South Korea and India. 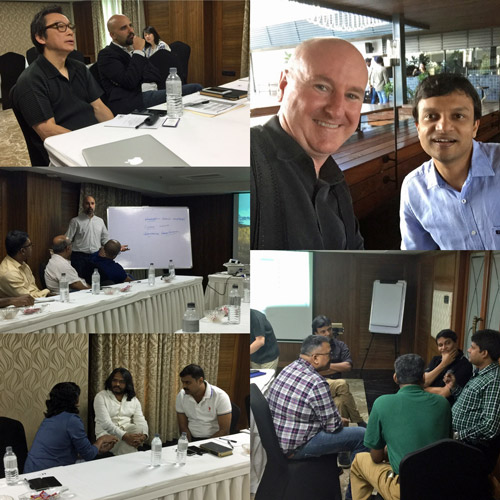 These are great years. Everywhere I look I see signs of promise. I reflected on this during the Japan Conference and God gave me the same promise he gave Joshua. The future is before you and I’m going to open new territory and places for you. His charge to me:

“Be strong and courageous… The LORD your God will be with you wherever you go!”
— Joshua 1:9