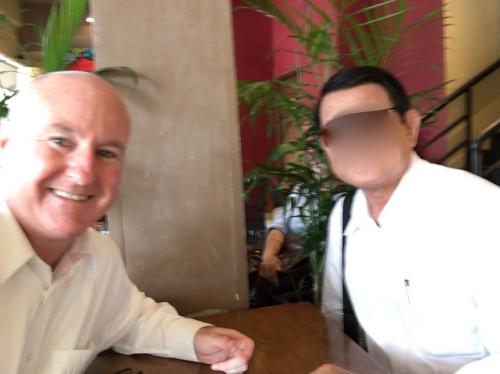 When I joined Asian Access just over 9 years ago, one of the motivating factors was their focus and success in reaching the unreached people groups of the world. That’s why I so enjoyed spending time with a colleague in one of our sessions recently in a country that must remain unnamed due to security concerns. My colleague wrote this follow up report that so encouraged me. I trust it’ll encourage you as well:

“One of the most exciting things for me about the pastors in these two classes is the dedication that they show toward reaching the unreached tribal groups in the mountains close to their country borders in addition to pastoring their own churches in the plains or the cities. The Gospel first came to this country in 1910 with the arrival of CMA missionaries. But it was not until the 1970’s that it made progress toward the 120 unreached groups in the highlands and along a famous Trail.

Pastor L and his wife have expanded their tribal ministry to 11 people groups now, and in the K village to which they first went three years ago, where no one was a believer, and where he was incarcerated on his first trip, now almost everyone is a believer.

In the other class pastor D is from the S people group. He told me that the Gospel did not come to the S people until 1972. He himself became a believer in 1984. “We used to be a people living in constant fear of evil spirits everywhere”; now he said that among the thousands of S members, 90-95% are Christians. The authorities who used to persecute them so badly have changed their tactics. They now try to get the pastors to join their political party so that they can control the S population more effectively, for they know that the people trust their pastors, not the Party.” 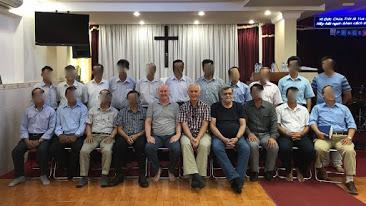 What an encouraging report. The fruit of Asian Access in reproducing disciple-making leaders who plant multiplying churches is remarkable. Praise God!

Thank you for praying with us and partnering with us to see these pastors empowered to reach the unreached in their countries! I’m grateful for you!