Recently, I was able to interview Terry Looper about his new book Sacred Pace being released today on February 26. It’s a book laying out several great principles that align with our core focus at Asian Access. I know you’ll enjoy the book. You can learn more about it here: Sacred Pace.

Here are a couple clips from our interview that I want to share with you...

1. Terry Looper on living in a love relationship with God

Enjoy! I hope it inspires your walk with Jesus.

2. Terry Looper on Passion for Disciple-making

In our second clip with Terry Looper about his new book, Sacred Pace, Terry talks about his prevailing passion for disciple-making, another one of Asian Access key focal points. He highlights why this is so important to him and emphasizes this key principle that we share on being a disciple (what we often call Growing as a Christ-like Leader) in order to make disciples.

I trust you spend time reflecting on this 6-minute video and perhaps it’ll inspire you to buy the book which you can find in the link above. 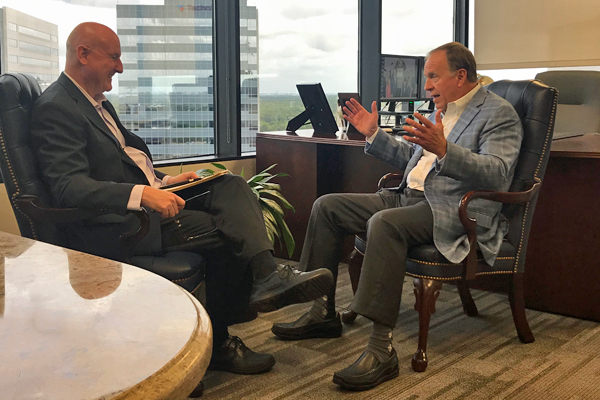 Tomorrow, I can't wait to share with you two more clips of my interview with Terry. Be sure to check back tomorrow. 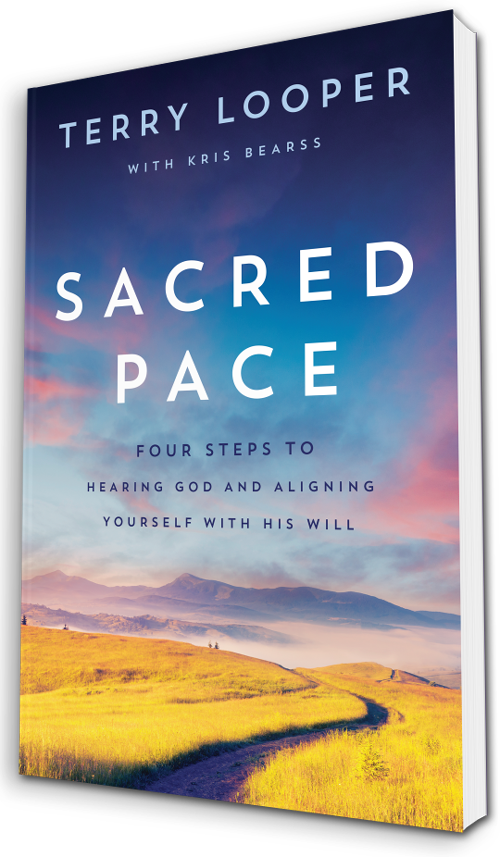 Finally, I hope you’ve enjoyed these brief reflections about Terry’s new book. To learn more check out the page linked above and dive into the book itself. I’m sure you’ll grow in your journey of life, ministry, and leadership.

Mr. Terry Looper is the Founder of Texon LP and serves as its President and Chief Executive Officer. Mr. Looper was a Co-Founder and Executive Vice President of Petro Source Corp. from 1981 to 1989. He also served as its Chief Operating Officer and Director. He held managerial positions for Hill Petroleum. Mr. Looper began his career in 1970 as Engineer with Monsanto Co, where he worked from 1970 to 1980. Mr. Looper was a Member of Advisory Board of Haddington Ventures, L.L.C. Mr. Looper holds a B.S. Industrial Engineering degree from Lamar University. Terry and Doris, his wife of nearly 50 years, have two married daughters and five grandchildren. Due to success at Texon, they have been able to donate 50 percent of their income to mainly Christian organizations since 1998. Terry’s passion is to serve as a mentor to fellow business and nonprofit leaders.

Texon LP, a midstream energy company was founded in 1989. Texon was voted #1 in Houston revenue for private companies in 2011 and was named one of the region’s “Top Work Places” by The Houston Chronicle in 2015. Texon views its core values and employees as the keys to its mission of being the best service provider in its industry.