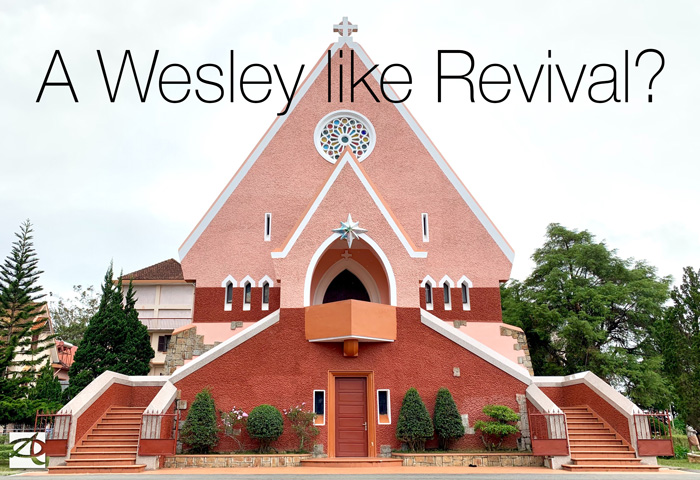 “I sense God is moving us toward home churches in the coming days.”
— Adrian De Visser

Right before hearing these words from my colleague Adrian who leads a church movement in Sri Lanka, another colleague, Herman Moldez, shared a similar sentiment as he watched the church changing in the Philippines during COVID-19. 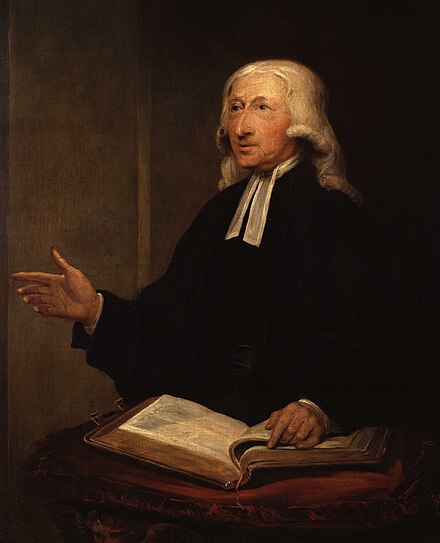 While many have shared concerns about having to close their church doors for a while, these two leaders see a silver lining in the dark clouds. Like John Wesley led in England in the 1700s, church is being re-thought and re-considered at least in terms that we may know it as in the modern era. The church was always simply the body of Christ gathered—not a building on the corner where people gather.

Historically, this has also been true in many places where it’s been difficult to host gatherings. One of the largest periods of Christian growth in history was what happened during the oppression in China this past century.

Some also see this as a great opportunity for the church to go deeper in discipleship and move away from what can often be perceived as performance rather than real community.

Skye Jethani, Asian Access council of reference member, shared this a few weeks ago in his With God Daily devotional:

“Your system is perfectly designed to produce the results you are experiencing.”

Dallas Willard said that in a meeting of church leaders discussing the pervasive spiritual immaturity evident within their congregations. Prior to Willard dropping that bomb, the assumption had been that the churches’ systems were excellent and the fault rested with the people who didn’t engage them regularly. Willard forced us to wrestle with a different, less comfortable, explanation: maybe we are the problem. Maybe our churches were perfectly designed to perpetuate immaturity and create Christian consumers rather than disciples of Jesus.

Dallas Willard was who recommended I read a biography of John Wesley, the eighteenth-century revivalist and founder of the Methodist movement in England and the United States. Wesley was a devoted, church-going Christian committed to carrying Jesus’ message to the native peoples in North America. His first missionary trip, fueled by bravado and idealism, was a disaster. He was a broken man. In this low place, in May 1738, Wesley had an unexpected experience of God’s presence. “I felt my heart strangely warmed,” he said. His faith, which had always been that of an intellectual and activist, became experiential. The love and salvation of Christ became profoundly real and he was changed.

Throwing aside the strict institutionalism of the church, Wesley was determined to preach this deeper experience of God’s love to everyone, including those who would never darken the door of a church. He preached in the streets, fields, and among the working-class—sometimes the crowds reached 20,000. At the time, open-air preaching was new and unseemly. Respectable church-goers felt Wesley was disrespecting the ministry by untethering it from the pulpit and pews of established parishes. “The whole world is my parish,” he declared in response.

Wesley also realized the established church systems were failing to help people experience and grow in their love of God and each other. So, with the help of his brother Charles, Wesley developed a new system—a prescribed method of prayer, reading Scripture, community service, and personal holiness. They were mocked as “Methodists.” The name stuck.

John Wesley reminds us to hold our ministry structures and traditions loosely, be willing to reexamine them regularly, and never limit God’s power or work to the strict parameters of our institutional preferences. Just because something worked in the past doesn’t guarantee that Christ will continue to work in the same way forever. We must remember that God’s Spirit does not inhabit systems or structures. He inhabits people whose hearts are strangely warmed.

You can sign up for Skye’s devotions here: With God Daily

Some encouraging signposts are out there as well:

And, my colleague Joshua Hari has seen his church multiply, possibly using each home as an outpost and potential church plant for the longer-term vision in Japan: COVID-19 leading to new models of church in Japan.

Finally, as you may have already seen, one of my colleagues from a country that cannot be named is seeing revival like conditions in his country because of digital forms of church:

"There is a new spiritual hunger in our country, among nonbelievers as well as believers. In the midst of disaster and suffering, there are new opportunities for the Church to meet the spiritual needs of our people... Actually, we are in a revival kairos." 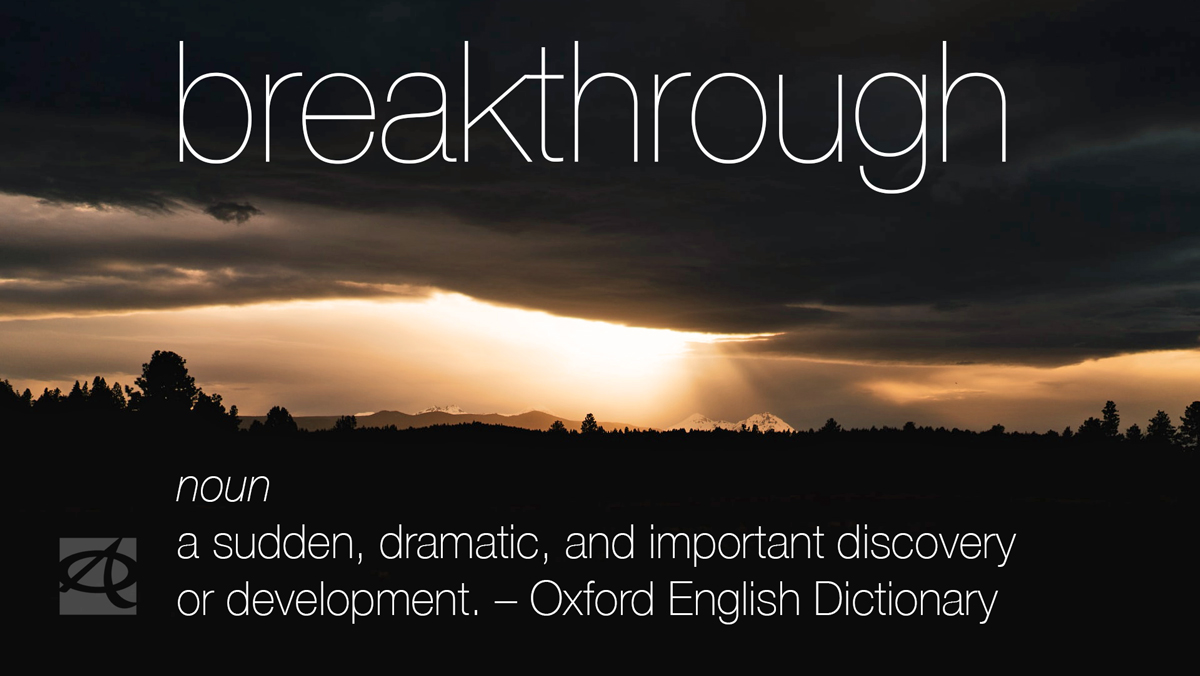 I am praying for a breakthrough in many ways these days, one of which is for a spiritual breakthrough. May this Wesley like revival sweep our world and may many come to see Jesus as the hope of their lives through this new spiritual season!