Mourning the loss of mentor and friend, Jon Wallace 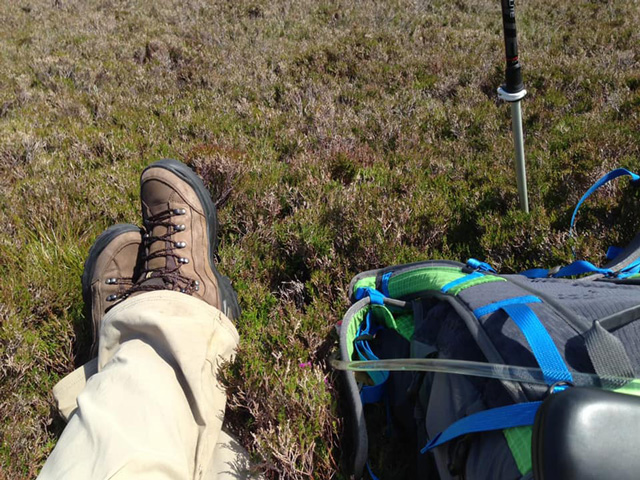 Today, I mourn the loss of one of my mentors and friends, Jon Wallace. As you'll see in this wonderful tribute by his children (below), Jon was a special man of God.

I met him as a student at Azusa Pacific University and when he was the Dean of Students he chose me to be part of a young men's group when I was a sophomore. I honestly don't believe most people would've even thought of me to be in such a group at that time, but Jon took a risk and invested in a shy, quiet, and introverted young man and that move inspired me to reach heights I would've never imagined through that season of my life.

Later, when Jon became VP for Student Life and eventually Senior VP, APU hired me and I had the privilege of seeing him up close in various leadership and management roles for the university. He was one of the first I went to when I felt the nudge to leave the university to pursue God's calling and his affirmation led to a remarkable journey of faith.

Several years later, I asked him to join our Council of Reference where he kindly wrote this endorsement of Asian Access:

"Gail and I have been supporters of Asian Access for more than 20 years. We believe in their mission, their people and we have deep respect and admiration for Joe Handley and his visionary leadership."

Jon's wisdom and long walks on the APU track were instrumental during pivotal seasons of my leadership journey. A few years later, we added his wife Gail to join our board of directors and she was such a great fit. I'll never forget Jon telling me that we made the right choice as Gail was a perfect fit for our board. 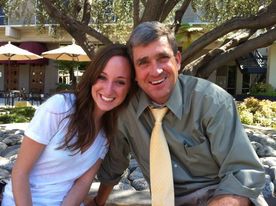 Surprisingly enough, Gail was a nurse at the hospital the night our first daughter—pictured with Jon, right—was born (on the day that was supposed to be our first Lamaze class—what a day!). The Wallace family has played such an instrumental part in the life of Vasilka Demitroff Handley and me.

On my 50th birthday, I wrote personal letters to the 50 people who most influenced me in life and ministry and Jon was one of those I honored. To give you a small taste of this idea, here's a post I wrote about it:

And here's a special moment I remember... 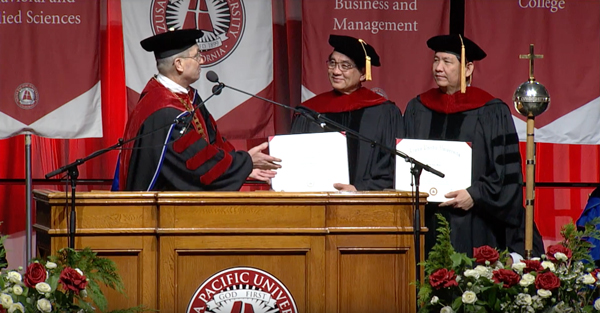 The above photo is from 2018 when Azusa Pacific University bestowed two Asian Access Leaders with honorary doctorates. I was proud to be there with them when then APU president Jon Wallace presented their degrees and shared their immense accomplishments.

Silk and I are praying for you and the whole family. We and the entire Asian Access family grieve with you yet know Jon is in the best place life gives us: with our Father above. May the God of peace that passes understanding rest with you all during this season of loss. May you sense his warm presence and loving embrace as you mourn Jon's loss.

For Silk and me and the entire Asian Access board and community, we are here for you.

As Jon often signed "Shalom" may that sense of wholeness and peace carry with you in the days ahead.

We love you all.

Joe (for Silk and the A2 family)

Thank you for all the prayers you have prayed for our dad’s health. We felt them today and are so thankful for every single one.

Jon Richard Wallace met his Savior face to face this afternoon. We all got to be with him in his last moments, singing hymns and praying over him. We are so thankful he was able to be home with all of us.To say Jon Wallace was a great man is perhaps the biggest understatement any of us could make. Our dad was absolutely amazing. He was kind, sm… See More — with Jon Wallace.