A2 welcomes Prashan De Visser to council of reference 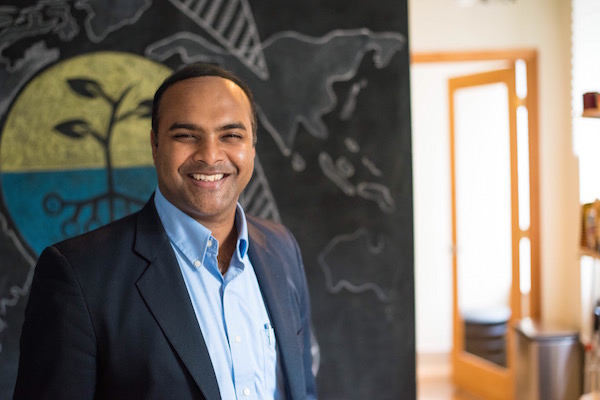 I couldn’t be more pleased to welcome Prashan De Visser to our Council of Reference. Asian Access exists to empower emerging young leaders and watching Prashan rise as a young man mentored by his father, Adrian De Visser who leads our work in Sri Lanka, to the international prominence and influence Prashan has today is so encouraging.

Prashan leads Global Unites, one of the most impactful youth movements in the world today, and his voice will help Asian Access as we look to the future and come alongside younger leaders for the future of the Church worldwide.

"Asian Access has invested in dynamic emerging leaders of the Church across the continent. I'm amazed at how God has used Asian Access to foster unity within the body of Christ in these nations. A2 convenes emerging leaders from various backgrounds of the church and provides a vibrant community of learning. This has inspired healing and reconciliation along denominational and ethnic lines in these countries. The local Church is stronger, better equipped and firmly committed to one another due to the ministry of Asian Access."

Pray for him and Global Unites as they seek to unite young people in the hottest spots of our planet. And, join me in welcoming him to the Asian Access team as a council of reference member!

Prashan De Visser lives in Sri Lanka with his wife, Shruthi, and their two children. He received his bachelor’s degree in international relations at Gordon College in Boston. Prashan went on to the University of Notre Dame, where he earned his master of arts in peace studies and public policy. He was elected the first South Asian student body president and was selected as a TEDx speaker at the University of Notre Dame.

Prashan founded Sri Lanka Unites to help heal the nation following 26 years of civil war, a movement that has since expanded globally. He has since received the Points of Light award from the queen of England for his exemplary volunteer service to his nation. He has been featured on NBC, BBC and Al Jazeera for his innovative peace-building approach. He is a justice of the peace in Sri Lanka and the former host of “Good Morning Sri Lanka” and many other television shows.

In 2009, Prashan founded Sri Lanka Unites, the largest youth movement for reconciliation in Sri Lanka and now has more than 25,000 members representing every district of the country. The movement has expanded to 10 countries and is known as Global Unites, an international youth movement for transforming conflict. The collective vision is to inspire, connect and equip youth to transform global societies through movements that promote hope, non-violence and reconciliation. 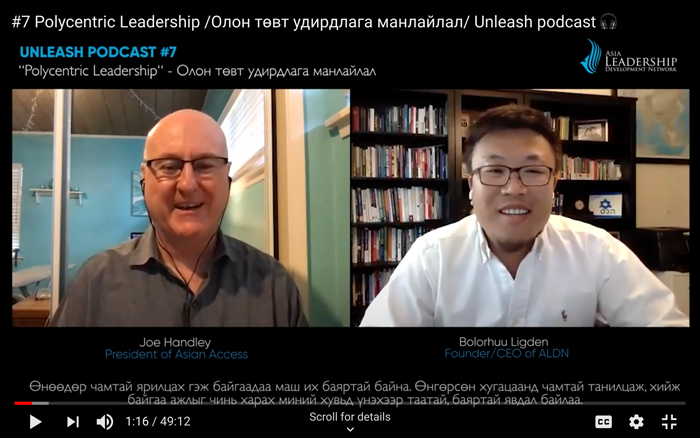