Pressure on Christians rises in India

India (MNN) — India’s Prime Minister Narendra Modi recently announced he will be meeting with United States President Donald Trump later this month to discuss bilateral relations. While that doesn’t necessarily include religious freedom, it will hopefully shed some light on the uptick in pressure on Christians. 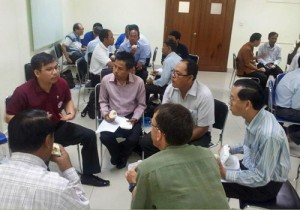 According to Open Doors USA, radical Hinduism is the main source of persecution in India, and Christian converts are often physically assaulted if they don’t return to their old beliefs. Joe Handley with Asian Access confirms reports that the situation of Christians has worsened in recent years.

“Churches are feeling pressured out of their places that they weren’t pressured before,” Handley says. “They pretty much have freedom in certain sectors or areas of the city, but now you’re finding pressure put on them by the business owners, that maybe they rent a facility and are [experiencing] skyrocketing rent all of a sudden; no parking, limited time zones that they can serve, and then in certain areas of the country you have outright persecution.”

Situations like this force ministries to strategize new ways of carrying out their work. Through its A2.business initiative, Asian Access is working to develop a sustainable, locally-funded ministry.

“We have launched a business side of what we do, adapting what we’ve done successfully with pastors for the business community, and they are super excited about it,” Handley says. “The first two or three sessions they’ve held now, the enthusiasm is off the charts. So they’re not only thrilled about what’s happening, but they’re also owning this vision of wanting to sustain ministry within the country themselves.” 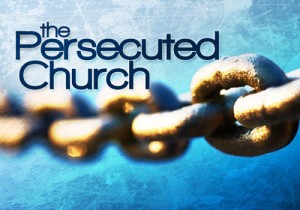 You can play a part in this initiative as well. Asian Access is looking for Christ-minded businesspeople to teach and mentor Asia’s next generation a couple weekends out of the year. You can learn more by clicking here.

Also, Handley asks that you pray for Asian Access’ leaders as they think creatively about the future of their ministry. You can support their work financially by clicking here.