Your prayers are needed as officials begin recovery plans 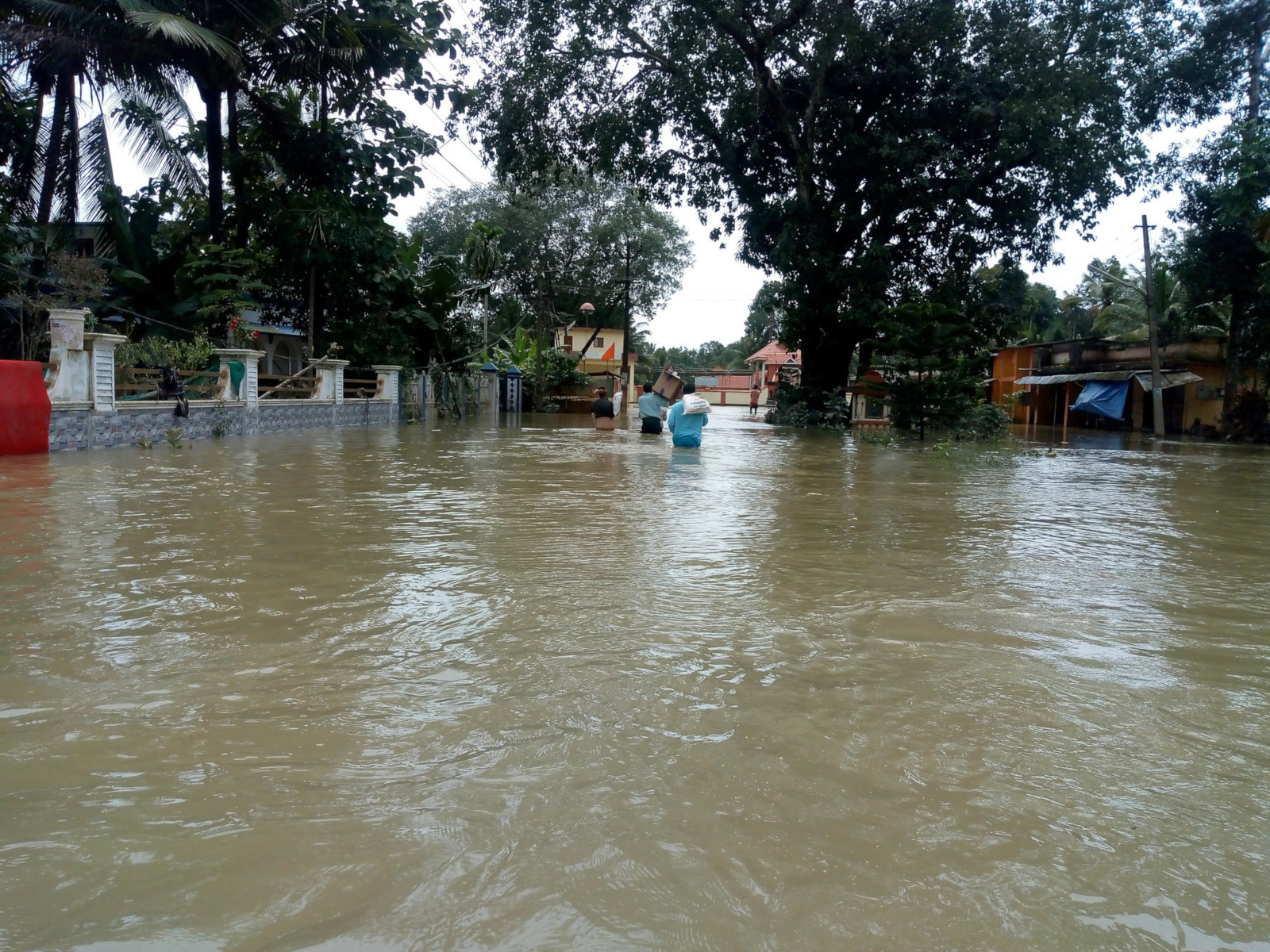 India (MNN) — In the wake of historic flooding, Indian officials say it’s going to take at least $3 billion to rebuild Kerala over the next two years. The deluge laid waste to nearly every inch of Kerala’s society, destroying more than 10,000 kilometers of roads and the livelihoods of at least 200,000 people.

As explained here, the government is turning away offers of international relief aid. “The government is committed to meeting the requirements for relief and rehabilitation through domestic efforts,” a spokesperson for India’s foreign ministry said last week.

A friend of Asian Access spoke with us about the latest developments in Kerala.

“The damage is extensive damage; it’s going to be [an] enormous task of rebuilding,” he says.

“Thousands and thousands of homes have been destroyed. The whole process of rehabilitation, helping people to get back on their feet – it’s going to be an enormous task.”

Landslides and flooding triggered by a record amount of rainfall have claimed the lives of 445 people at last count. Over a million people were displaced and are currently taking shelter in some 1,500 relief camps. 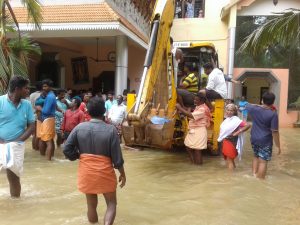 While rainfall and flooding affected people throughout southern India, Kerala was hit the worst. The man who spoke with us says there are a number of Asian Access alumni scattered across the state.

“All of them are involved in their own way in relief [aid],” he shares. “The Church is playing a very huge role, as well, in relief.”

Asian Access is looking for ways to network and help affected communities rebuild their lives.

“People have come out in numbers to help each other,” he says.

“Pray that the Church would continue to use this opportunity to share the love of Christ through helping people get on their feet…especially people who have lost everything.”