The Koreas: dream of the March 1 Movement lives on 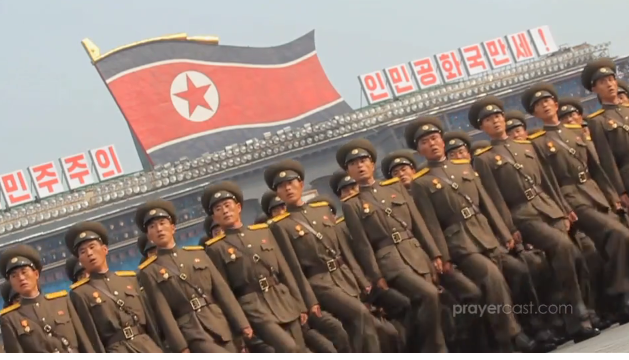 North Korea (MNN) – All eyes are on the peninsula dividing the Koreas over the next couple of days.

Will North and South Korea be able to move past the Cold War framework toward peace?   Is American President Donald Trump’s leadership style just bold and brash enough to convince North Korea’s Kim Jong Un that peace and reunification is in everyone’s best interest?  These are the questions that await an answer as the two-day Summit gets underway. 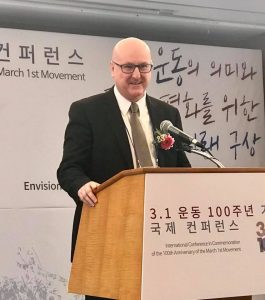 Asian Access president Joe Handley is in Seoul, South Korea for a unique conference.   “I was invited to speak at this 100th commemoration of the anniversary of the March 1rst Movement, which was this movement to liberate the Korean people from Japanese colonial rule.  I think I was partially invited because I reside in Japan and lead a mission that was birthed there.”

The date in reference is March 1, 1919, when  33 Korean activists led an Independence Movement against Japanese colonial rule.   Canadian missionary, Frank William Schofield translated the original declaration, which was the spark that fired a full on uprising,  and eventually led to the creation of the Korean Provisional  Government.     It would take until World War II, living under Japan’s rule before true liberation for Korea. (Click here for remarks from Bishop Efraim M. Tendero, Secretary General/CEO, World Evangelical Alliance)  Handley observes, ”You’d think that on the 100th anniversary, that the focus would be on remembering the past and ‘how did we get freed from this colonial oppressive rule?’  There was a little bit of that, but the primary focus was seeing this as ‘let’s look to the future of our nation and the hope of freeing the North Korean people.’” 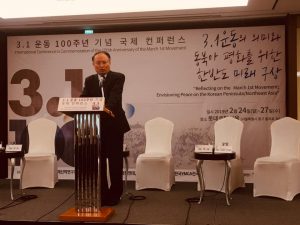 Just like that, there’s a connection between the Summit and freedom, and becomes personal for South Korea. “Of course, the atrocities and everything that happened from Japan is horrific, but it’s interesting to watch the bridging of that by the Korean people, trying to take something awful that’s happened in their past and turn it into something good for their future.”  There’s a sense that history is moving in a direction leading to peace and a united Korea, Handley explains.   “Embedded within the life of this is a desire to not only lift the burdens of the North Koreans, but also to shine the light of Christ into territory where it’s been very difficult to penetrate and get through.”

Which comes first: the chicken or the egg? 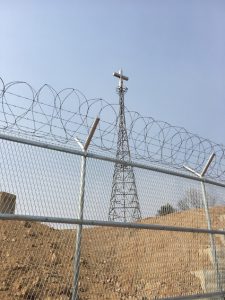 That’s not to say there aren’t huge challenges ahead.  For one thing, in spite of the failed talks, Handley says, there remain concerns about denuclearization, the humanitarian crisis and a past history of open hostilities.  “There’s a broader populace here that is very concerned about this idea of unification and what that may bring, given the personality and the leadership that Kim Jong Un has forced upon the Korean people and the distrust that they’ve engendered in South Korea.”   For another, what needs to come first?  “Is it unification, or do they start with other features first to begin building the bridges of trust, moving to that point of unification?”

The Summit fell apart before it ever got to negotiations. However, Handley reminds us that, “No matter where you line up in the political spectrum, this could be a pivotal event. It doesn’t matter what you think of Kim Jong Un, or President Donald Trump, what’s important is that we be praying that God can work in the midst of whatever is going to happen there.”   Remember to pray for the persecuted church in North Korea, and for their counterparts in the South who want to help them.  “Pray that God would continue to stir hearts and be able to move them in a positive direction that will bring the light of the Gospel the furthest it can across the territory.”