Of Cyclone Fani, Aftermath and Recovery in India 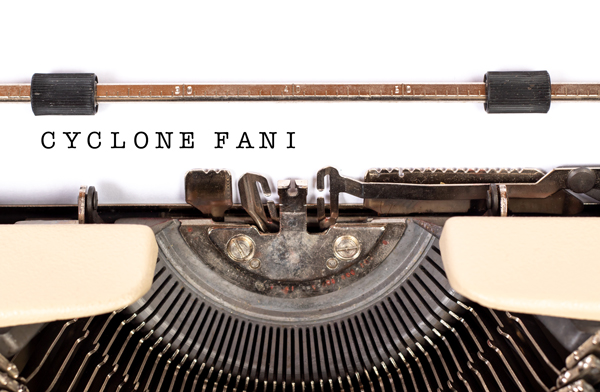 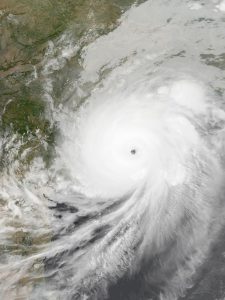 India (MNN) – India learned from the bitter lessons of 1999 when a super cyclone struck Odisha (formerly known as Orissa) and killed 10,000 people, mostly in Odisha state.

Upon learning that another massive storm was aiming straight for the east coast last week, government officials evacuated over a million people. David Dayalan, the India country director for Asian Access (A2), says although Cyclone Fani still claimed dozens of lives, the evacuation saved tens of thousands of lives.

Fani left a trail of devastation across Odisha, home to 46 million people, before swinging towards Bangladesh. In early damage assessments, Dayalan describes it this way: “There are low lying areas that have become completely submerged, and the houses have been destroyed. I was talking to some friends from that region and there is almost no electricity, the walls are damaged, there’s water inside their home.”

The cyclone uprooted 10,000 coconut trees and destroyed agriculture and horticulture crops in Andhra Pradesh, which means food security will be a problem in the near future. “The devastation is so bad. I mean, it’s just unimaginable. It’s going to be tough to recover from the loss of agriculture.”

In remote areas, the storm damaged homes and business, many without roofs. Power lines are down, and some roads remain inaccessible; yet to be restored, Dayalan says, are electricity and communications.

“It is going to take a long time in terms of rehabilitation, in terms of settling people back in those villages and towns and getting their houses rectified. That is going to be a huge challenge. Especially in the context–It’s now election season. The political parties have been pretty active in campaigning.”

Government officials estimate the storm affected more than three million people. Much of the damage, explains Dayalan, was in poorer areas, where hundreds of thousands are homeless now. “The coastal belt traditionally doesn’t see too much development around that area, in Odisha. It’s only the main cities like Cuttack, otherwise, it’s mostly villages and towns.”

Non-Government Organizations, as well as businesses and the U.S. Navy, began their damage assessments and have already started relief efforts. The office of the Special Relief Commissioner (SRC) said massive relief and restoration work was underway to provide basic facilities – electricity, water supply, and mobile connectivity – to the affected people.

The strength of the Church

Dayalan observes that the needs are at survival level: clean water, shelter, and food, in that order. Although A2 isn’t a humanitarian NGO, they do work with established church networks. That speeds up any relief process, exponentially.

“The immediate need right now will be to help people through this process. The government can only do to some level. The Non-Government Organizations (NGOs) normally (and the churches) really get actively involved on the ground in rehabilitating people and their homes and getting them off the field.”

As storm-hit parts of India slowly come out of paralysis, multiple needs appear. Yes, survivors need relief, but that’s tricky navigation with funding restrictions for ministries. As the hands and feet of Christ on the ground, ask God to provide the supplies and funding needed.

But this is the primary request, says Dayalan. “Prayer is going to be number one: praying for the government especially, [that they] would really make all that they can, the effort to get people back on their feet, and also the aid and social NGOs, which are going to be working alongside the government agencies so they will really help the process.”

For more info on how to help, read "Coming alongside Sri Lanka"