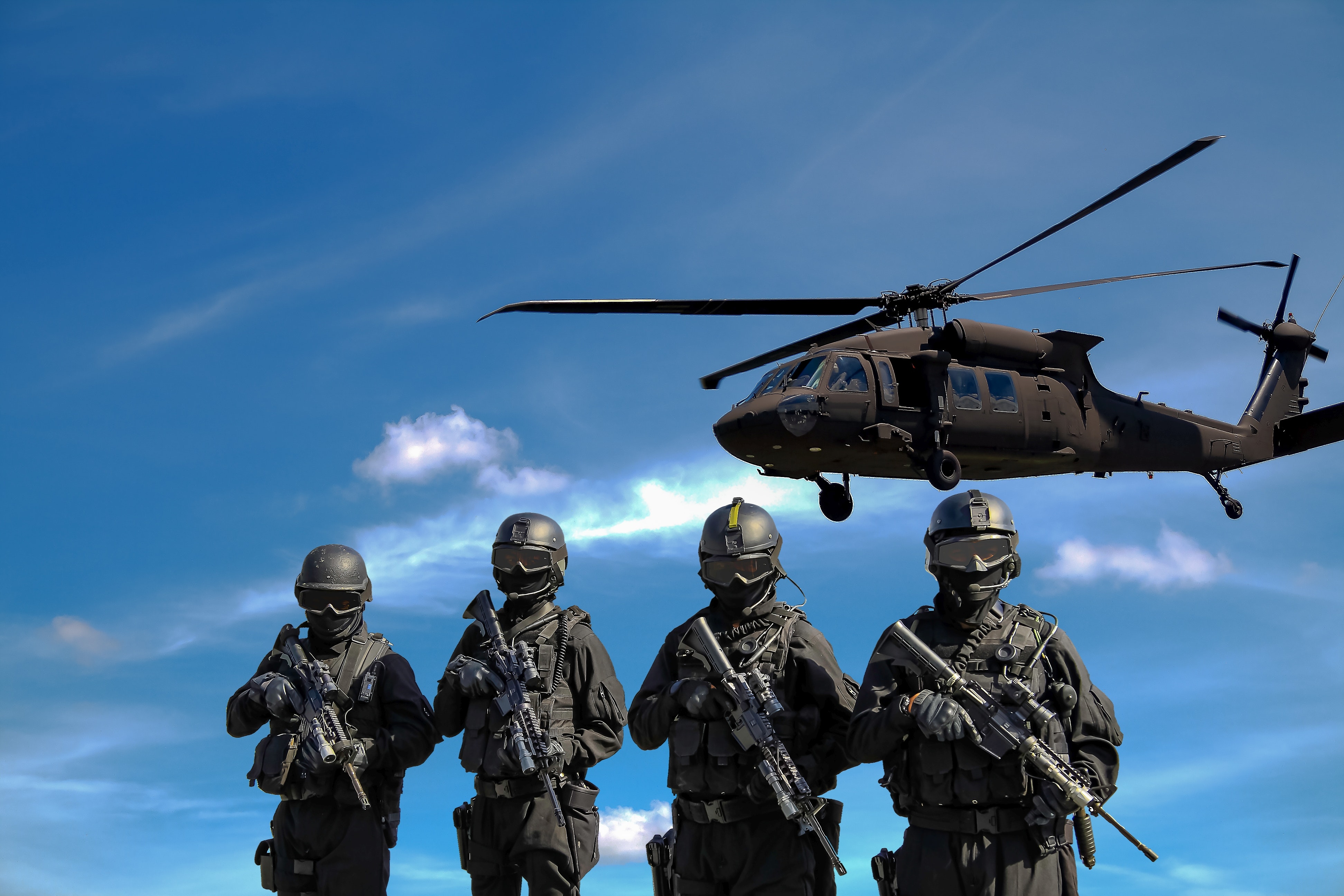 Philippines (MNN) — Twin terror attacks struck the southern Philippines this week, killing at least 15 and injuring more than 75. The attacks are believed to have been suicide bombings.

Joe Handley of Asian Access explains the situation. “In the southern parts of the Philippines, there are these terrorist groups, influenced by what is now the Islamic State. [They] have been influencing that part of the country, really with a kind of Islamic front, attacking the southern islands.”

Handley says these terrorist groups have ties to Al-Qaeda and the Islamic State and pursue the same radical agenda. 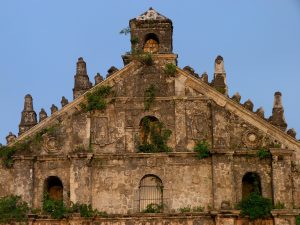 Christians are being a light in a dark time

The military is now saying it might instate martial law in the country to shut down further attacks. Handley says, “There are people who respond in fear and have locked themselves in. And of course, they have to obey the authorities. They may have curfews and things and they’ll follow those rules. At the same time, you have people that are trying to be a light in the midst of the chaos. And they will reach out to those in fear and try to console encourage and come alongside them.”

Handley says Filipino pastors are eager to share the hope of Christ with people during a frightening time. Many in the Philippines are more open to the Gospel right now, especially Muslims who witness the violence of radical Islamist groups with horror.

“Those that are more moderate Muslims tend to start questioning their faith. ‘Does my God really support this kind of thing?’”

Ask God to bring peace to the Philippines. Pray the government would be able to protect their people from attack and pray the Church would shine the light of Christ into a dark situation.

Pray also for the work of Asian Access. Handley says, “Asian Access works in a number of countries where persecution is at play, and the more we can help equip [Christians leaders] to face those storms of life, the better off they’ll be in the midst of those situations.”

Desktop Version
They can buy adipex online and with the help of this medicine it will be possible to achieve their aim.When you feel worse and you can't have a good rest throughout the whole week you need to pay a visit to the doctor in order to get a receipt for ambien onlineWhen you are in seeking such treatment it is worth to highlight ultram onlinepriligy online will provide you with a chance to manage with this problem with minimal losses and will encourage you to return your sex life along with your self-reliance.clomid online will give you an opportunity to pass through this test without any damage and will enable you to recover sexual relationships as well as your self-assurance. The natural supplements are seen as being, on the whole and in many respects, safer than doxycycline online.When your doctor will recommend propecia online don't contemplate and just stick to his / her advice.We are looking at a situation right there on normal synthetic antibiotic works through directly cut down (kill} the harmful as well as, inevitably, some helpful bacteria. This is against a situation where standard natural amoxil online works of not only eliminate the bacteria, but additionally additionally improve the body's natural be able to fight such bacterial infections in the future.