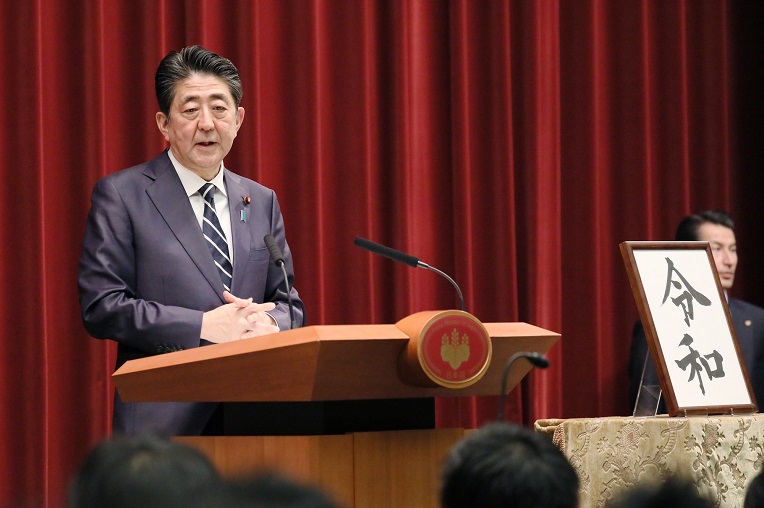 This isn’t the first time Mr. Abe has resigned as Japan’s prime minister for health reasons. He left a previous term in 2007 for similar chronic health reasons.

“He said that he cannot continue to serve in this capacity with his physical condition reoccurring and having major treatment at the same time. [He can’t] respond to the needs that we’re facing currently, not only as Japanese but as a world.”

Accomplishments and goals as prime minister

Mr. Abe has led Japan through the COVID-19 pandemic, including the difficult decision to delay the Olympic Games to 2021. As he is stepping down, his party, the Liberal Democratic Party, will choose a successor.

Mr. Abe had a long list of goals that he won’t be able to accomplish after stepping down, like making North Korea return abducted Japanese citizens, and grappling over territorial disputes with Russia. He also wanted to amend Japan’s constitution to give more power to the military. After World War II, Japan took drastic steps to limit its military power, having armed forces only for self-defense.

The Gospel in Japan

The resignation comes as a great surprise to the people of Japan. But Takazawa says:

“What happens in today is not a surprise for God. [He] knew what was going on in the political scene of Japan, and He has His mission on this Earth. We commit to pray for Mr. Abe, to be recovering from this illness.”

Asian Access continues to focus on making disciples of Jesus Christ in all nations on Earth. Pray that the work in Japan would be fruitful.

Pray also for the next Prime Minister, that he or she would be able to navigate Japan’s many challenges, particularly COVID-19.