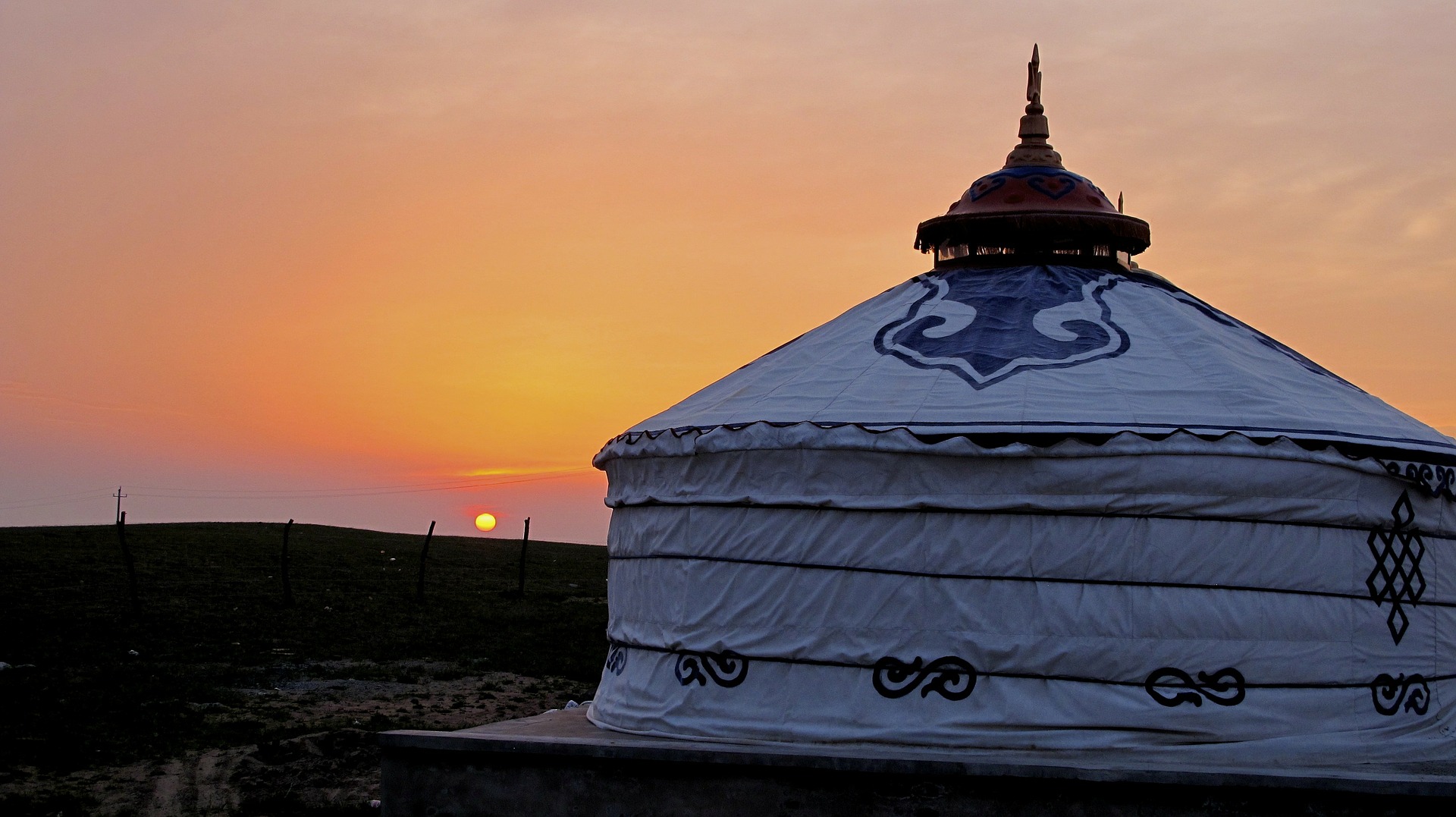 China (MNN) — Students and parents from Inner Mongolia gathered to protest a new Chinese policy that would require students to use Mandarin textbooks, rather than learn in Mongolian.

Joe Handley of Asian Access describes Inner Mongolia (not to be confused with the independent country of Mongolia to the north) and its relation to China. “Imagine that China was like the United States. Inner Mongolia would be something like the state of Montana. It’s a region within the country that floats between autonomy and less autonomy. Most of these minority-based regions don’t have a lot of autonomy, though.” 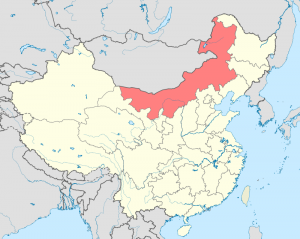 China’s goal? To unify the entire country into a single Chinese society governed closely by the Communist Party out of Beijing. And they won’t back away from erasing Inner Mongolian culture to satisfy this goal. Handley says:

“The Chinese government is imposing the education system to be predominantly in Mandarin Chinese. That means that the local, indigenous Inner Mongolian population will have less and less ability to train the next generation within their own cultural norms and language norms.”

This kind of nationalism displayed by China can be seen in countries all over the world, as governments try to unite their people around common causes. But Handley says:

“You lose the richness of diversity of the people that have inhabited these regions for thousands of years in many cases. And so you lose a lot along the way. That sense of who am I? Who is my family? What’s my heritage?”

Unsurprisingly, this erasure of identity often makes it harder to share the Gospel with people as well. Handley says, “When the Bible is translated into a local language, people understand it better. So for instance, if your primary language is Mongolian, not Mandarin Chinese, then the Bible in Mongolian would speak more to your heart.”

Pray the people of Inner Mongolia would be able to retain their cultural heritage and pray they would be filled with the hope of Jesus Christ.