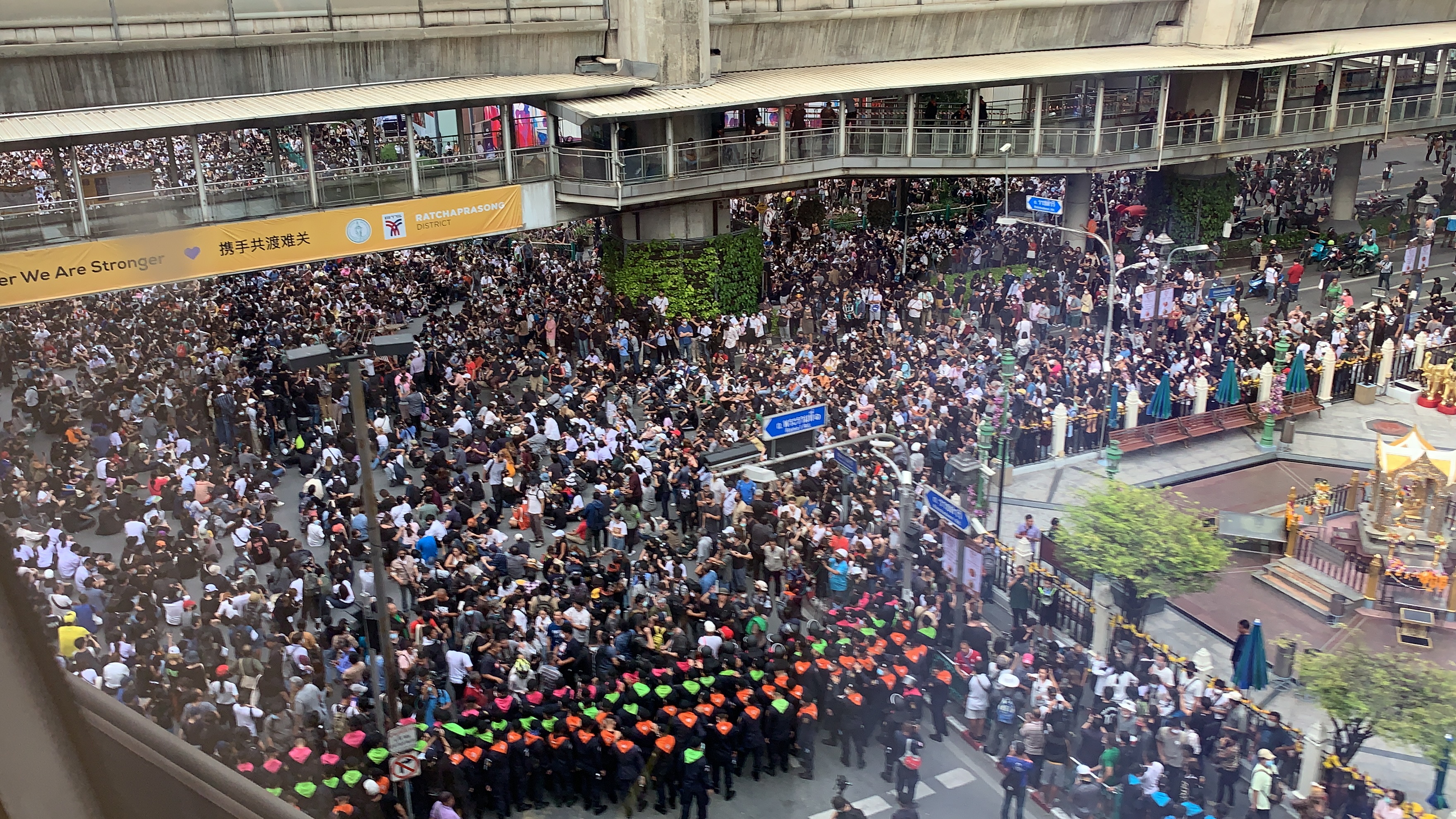 Thailand (MNN) — Conditions are ripe for another military takeover in Thailand. According to the Thai Enquirer, there have been 13 coups since the start of the 20th century. Today, any conflict between pro-democracy demonstrators and monarchy supporters could give the military an excuse to take control.

Led by students, ongoing pro-democracy protests have been largely peaceful. Demonstrators want the current Prime Minister to resign, and they’re calling for constitutional reform. Protestors appealed to Chancellor Angela Merkel yesterday after marching to the German embassy in Bangkok.

Supporters of the Thai kingdom criticize this youthful movement, AFP reports. According to royalist Warong Dechgitvigrom, the monarchy ensures stability. “Without a monarchy, there would be a civil war,” he tells AFP. 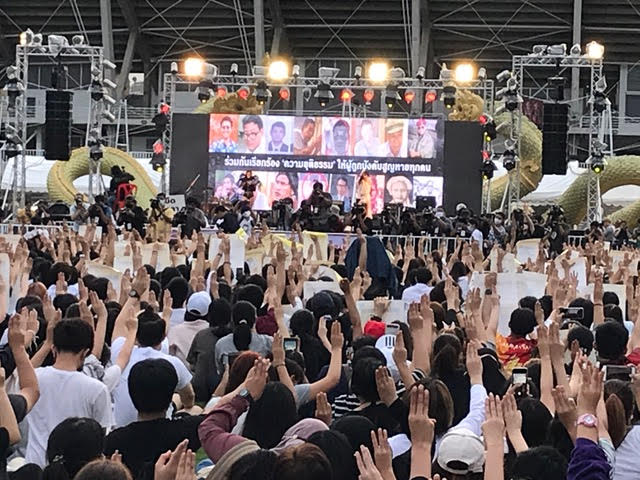 “There is a lot of violence that comes out of these pro-democracy movements,” Asian Access President Joe Handley says.

“You have some people trying to stand up for their life, for their rights, and you have others [who oppose them]. It breaks out into violence, which isn’t good for society.”

While difficult, seasons like this present a unique Gospel opportunity. “I think this is an enormous opportunity for the Thai Church to shine the light of Christ in their neighborhoods and their communities, and be brokers of peace,” Handley says.

In turn, “that becomes a springboard for the Gospel as people look to believers and leaders of the Church. They rise above the crowd and display the characteristics of Christ in the midst of these challenges.”Asian Access comes alongside local Christian leaders to equip them for situations and seasons like these. “It is not easy to be a pastor in the midst of what’s happening,” Handley notes.

“There’s all sorts of anger and frustration and violence happening around you, and people get ‘hot’ on either side. It takes a unique skill set to be an agent of peace.”

Learn more about Asian Access here. Pray Thai believers can stand out as peacemakers during this tumultuous season. Pray their witness draws many to Christ.“

Pray for the Gospel [to] advance in Thailand. This is an unreached people group, [and, a] very small, fledgling little Church that is really desperate for the hope of Christ,” Handley says.