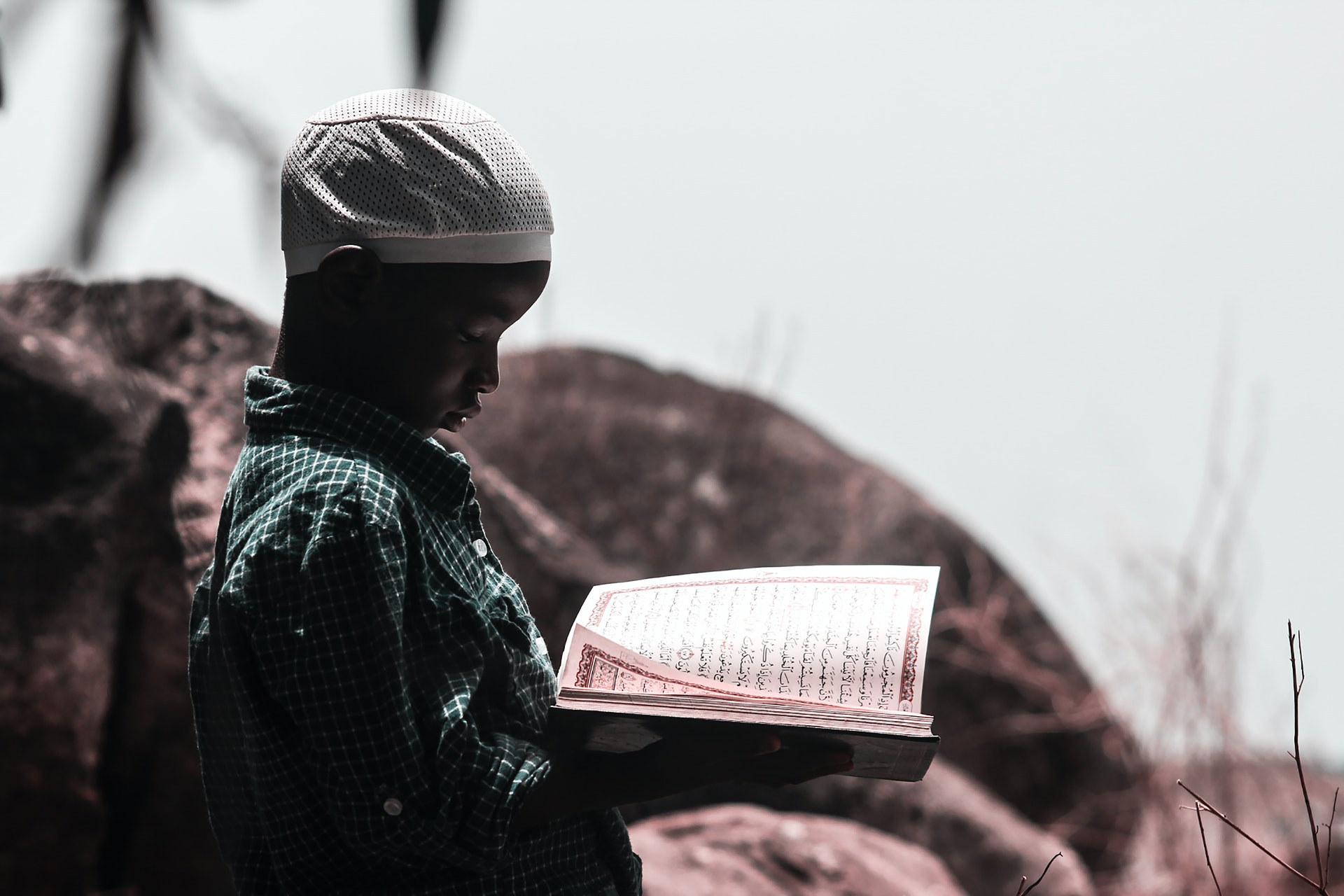 Middle East/North Africa (MNN) — Muslims are coming to faith in Christ in unexpected masses, and they need biblically-based leaders. More about that here. Leadership training is an Asian Access specialty, but will it work in a Muslim-dominant context?

Believers must have an intimate knowledge of the culture they’re working in, and cultural norms across most Asian countries differ vastly from those in the Middle East and North Africa. That means leading and multiplying churches in Asia seems like it requires a different approach than in Muslim-dominant countries of the MENA region. 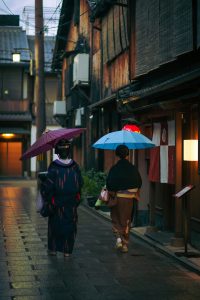 Confucianism is a guiding philosophy in China, whereas most Middle Eastern lives revolve around Islam. While monotheistic religion plays a significant role in most cultures across the Middle East, that’s not the case in Japan.

At first glance, Asian Access may not look like an appropriate fit for the MENA region. Indeed, there will be distinctly unique challenges to overcome, President Joe Handley says. However, there are also sufficient similarities to bridge this gap.“

A big portion of the MENA region is in Western Asia. If you look at countries like Israel, Jordan, Turkey – they’re on the other side of the continent from [where] Asian Access [already serves],” Handley says.

Learn why Asian Access is expanding into the MENA region.

“Interestingly enough, the last few countries we have [started in] – places like Bangladesh, Indonesia, etc. – are Muslim-dominated countries; some of the largest in the world, actually, so there [are] some [commonalities] as we leapfrog into the other half of Asia.”

Pray for wisdom for Asian Access leaders as the ministry transitions into the MENA region. You can come alongside their efforts here.

"Trying to build disciples who will be strong Christ-followers and strong leaders for the Church of the future is crucial,” Handley says.

“As we lean into that region and adapt to each country and setting, we need folks to pray for this huge task of discipleship in the Middle East and North Africa.”

What do Asia and MENA have in common?

Contextual challenges are nothing new for the ministry. “Every time Asian Access has gone from one country into another, we’ve had to contextualize our approach. For instance, when we went from [working only in] Japan to adding Mongolia, we had to adapt to the Mongolian environment,” Handley says.“As we move into the Middle East, we are going to have to adapt [again]. That said, there are common traits shared across some of these cultures.” 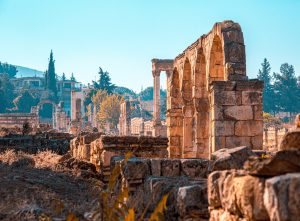 Shaping ministry around an honor-shame culture is one of the most significant similarities between Islamic and Asian contexts. “Most of Asia would be called ‘shame and honor societies,’” Handley says.

“The idea of a shame-based or honor-based worldview is typical of this part of the world.”

Similarities may be easy to find in Western Asia and parts of the Middle East. Beginning work in North Africa, however, introduces unfamiliar territory. “You look at places like Libya and Egypt, and those are outside of the Asian continent,” Handley notes.

Listen to the broadcast (story starts at 1:29)