The military stages a coup in Myanmar 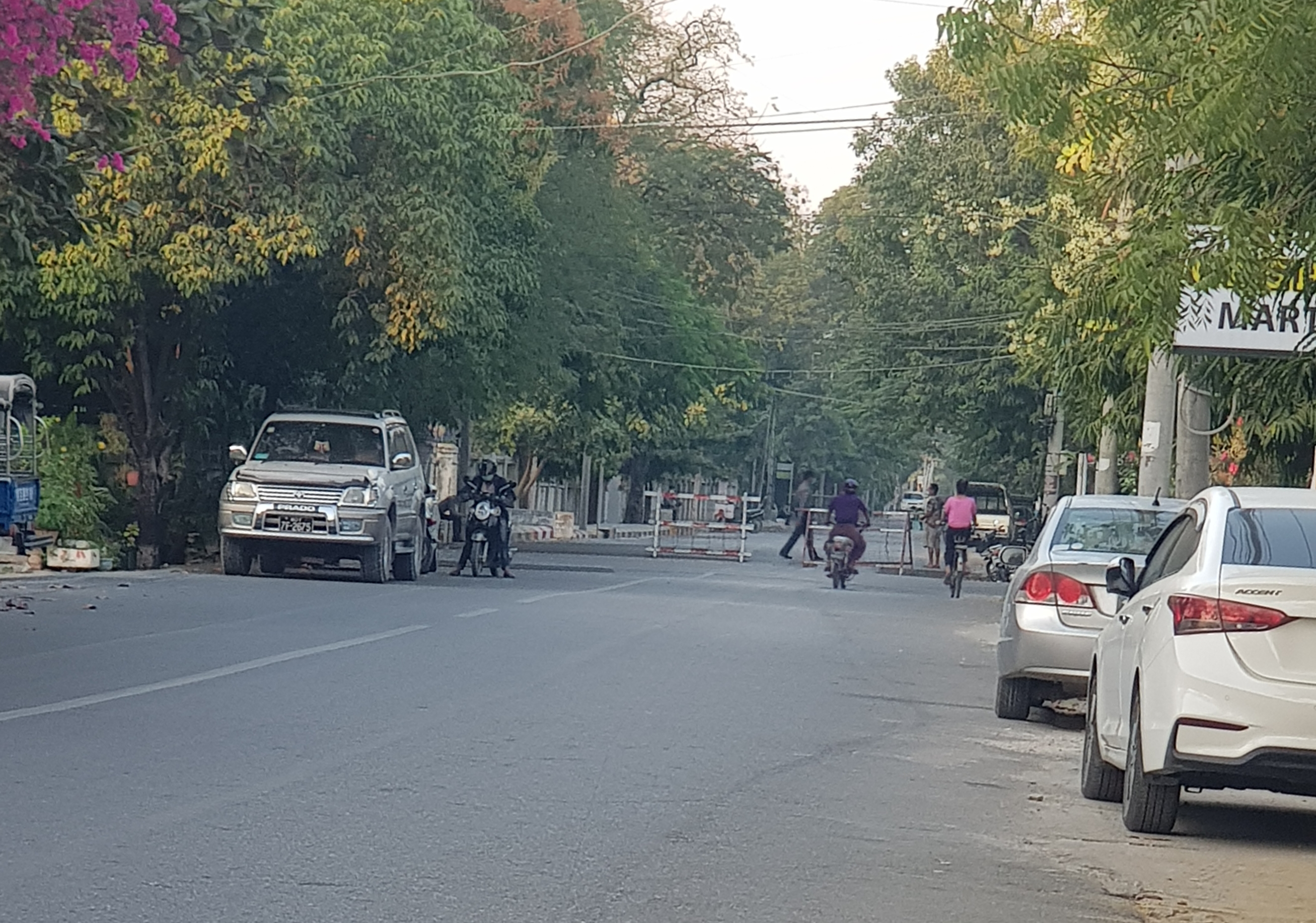 Myanmar (MNN) — The military of Myanmar has staged a coup, detaining several senior politicians. Internet, phone, and television access were blocked around the capital of Naypyitaw.

The military party suffered badly in last years’ elections but claim fraud cost them votes. However, no evidence of voter fraud has been offered, and Malaysian officials have unanimously rejected these claims.

The move stalls progress towards democracy that Myanmar has made in recent years. The U.S. and many other countries have demanded the military release all political officials and respect the election results. 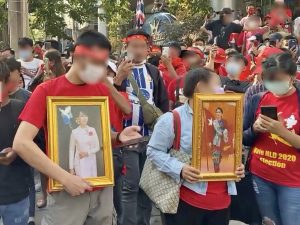 The military threatened a takeover last week and deployed large numbers of armored cars in several cities. The new parliamentary session was scheduled to begin on Monday.

The response of the Church

Joe Handley of Asian Access details what Christians are saying inside the country.

“The national church in Myanmar is declaring this the ‘Days of Queen Esther’s prayer.’ The church of Myanmar is wanting to rise up, not in terms of a political stance, but in terms of an Esther-like moment. How do we diplomatically, wisely, assertively, but not aggressively, present something that is going to be good for Myanmar? In addition, others have said this is a tragedy for their nation. They’re calling for repentance.”

Pray the Church will be an agent of peace, stability, and hope in a devastating time for Myanmar. Handley says the Church wants to speak truth into the political situation while providing comfort for anxious citizens. And this hope and comfort come only from Jesus.

“One of [the Christians] said, ‘Only the darkest night brings the brightest day.'”