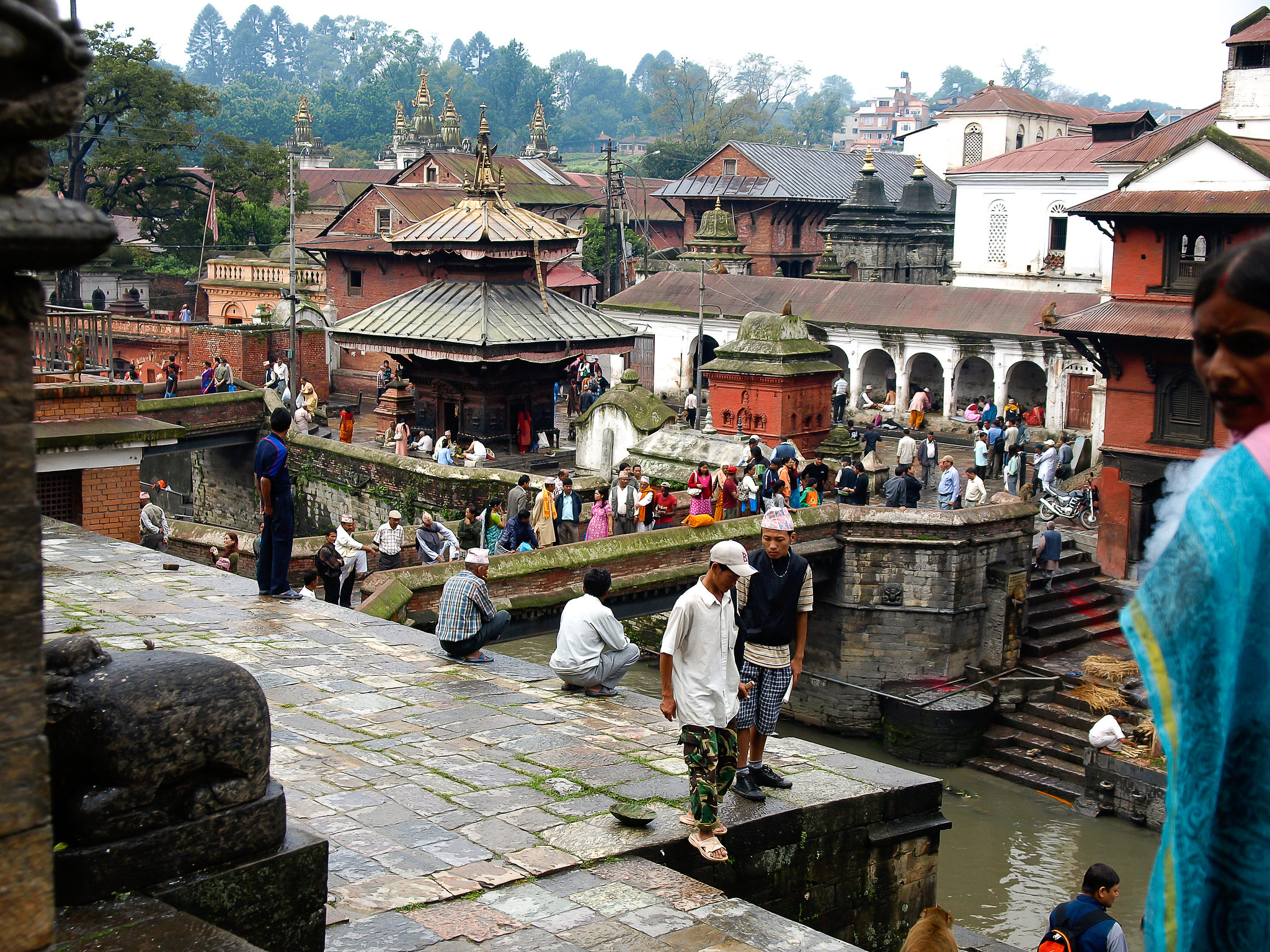 Nepal (MNN) — In the face of anti-conversion laws that have targeted Christians for many years, Nepalese believers hold tight to the Gospel.

“For years, they’ve been pressuring them: not allowing them to have their own funeral sites, always overlooking them and their church services, accusing them of conversions just based on money—so buying people to convert – none of which is true. That pressure has been happening for some time and it continues.”

Despite the charges against them, the Church continues to teach truth and develop new leaders.

“They have a strong desire to see the Gospel flourish,” Handley says. “In fact, they set a massive goal years ago [coming] out of an Asian Access cohort: to see 75,000 churches planted in the nation. That’s an unbelievable number, and they have been seeing church growth like mad.”

However, success brings additional pressure. In response to growing persecution, Church leaders have worked with the government. They have tried to show that they are above board and obeying laws. In fact, years ago a group of Christians was able to help write part of the constitution on religious freedom. 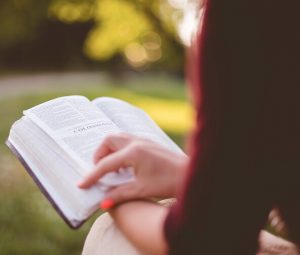 Handley says that although some of that has since been turned around, the Church hasn’t given up.

“They keep advocating and trying. They’re doing an admirable job of really engaging both these kinds of issues at political levels, but also aggressively pursuing the Gospel itself. How do we reach people for Christ? How do we plant churches? Let’s keep going in spite of the persecution.”

The pressure is real, but God is still at work, strengthening His people. Leaders are rising up and working to embody what God wants for them in their country.

Handley says it’s easy for Christians in the West to lose sight of the Global Church when there are interesting dynamics happening locally. But God’s vision for the Church was to reach the nations with His truth. Supporting leadership development in places like Nepal is critical for that vision.

“So pray for these leaders,” Handley says. “Talk to your government officials. Encourage them as the pressure is put on. And then finally, invest in groups that are making the kingdom difference and coming alongside of yours.”

Learn more about Asian Access and how you can join their mission here.

Listen to the broadcast (story starts at 2:50)