Military cracks down on protests in Myanmar 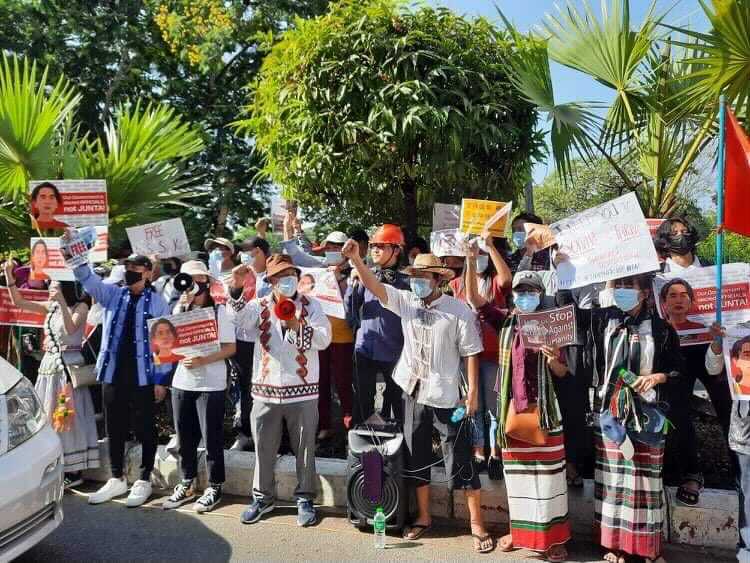 Myanmar (MNN) — After seizing power in early February, Myanmar’s military killed over 30 people yesterday from several different cities. Police deliberately targeted unarmed civilians, including a 14-year-old boy, a 19-year-old girl, and several other young people according to reports from inside the country.

This follows the killing of at least 18 people on Sunday when police opened fire into crowds protesting the coup. Myanmar’s ambassador to the United Nations condemned the coup and has pleaded with international authorities to intervene. 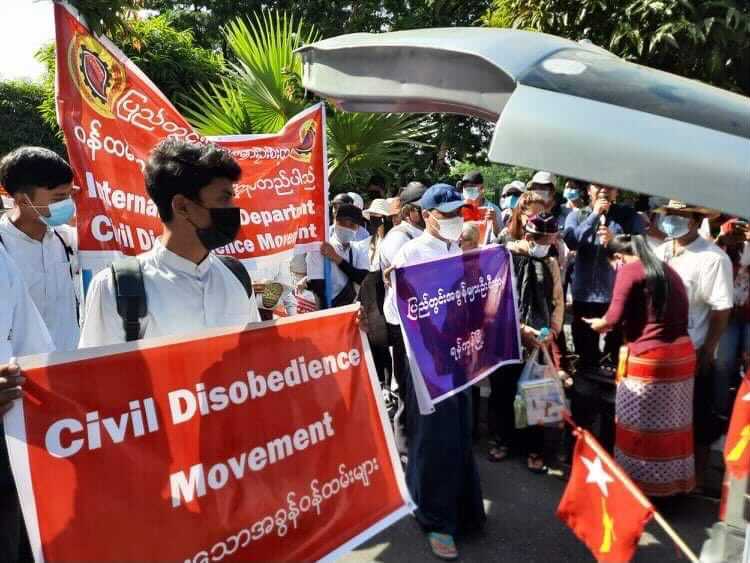 News from Christians in the country

“By and large, that’s what I’m hearing from people on the ground. They’re just asking for help because they’ve lived under this pressure for years. They lived under military leadership for decades. And they don’t want it to go back to that. What they’re predicting is this could be another 50 years that they’re stuck in this situation. That’s why you see so many protests going on in the country. That said, that the church is not all aligned. Some think they need to be peaceful. Others are more activist in nature.”

The junta shut off Internet access for three consecutive nights this week, but some found ways to skirt restrictions. Now, it’s been over 24 hours since Handley heard from his contacts in Myanmar.

Handley says the global body of Christ can help in the face of this crisis. Begin by praying for the safety of Christians in Myanmar. “If you have any way of connecting with people you know there, sending them words of encouragement is huge. You could even send messages to Asian Access at asianaccess.org. We could send those messages along, and that would[say], ‘People are praying for you, they care about you.’”