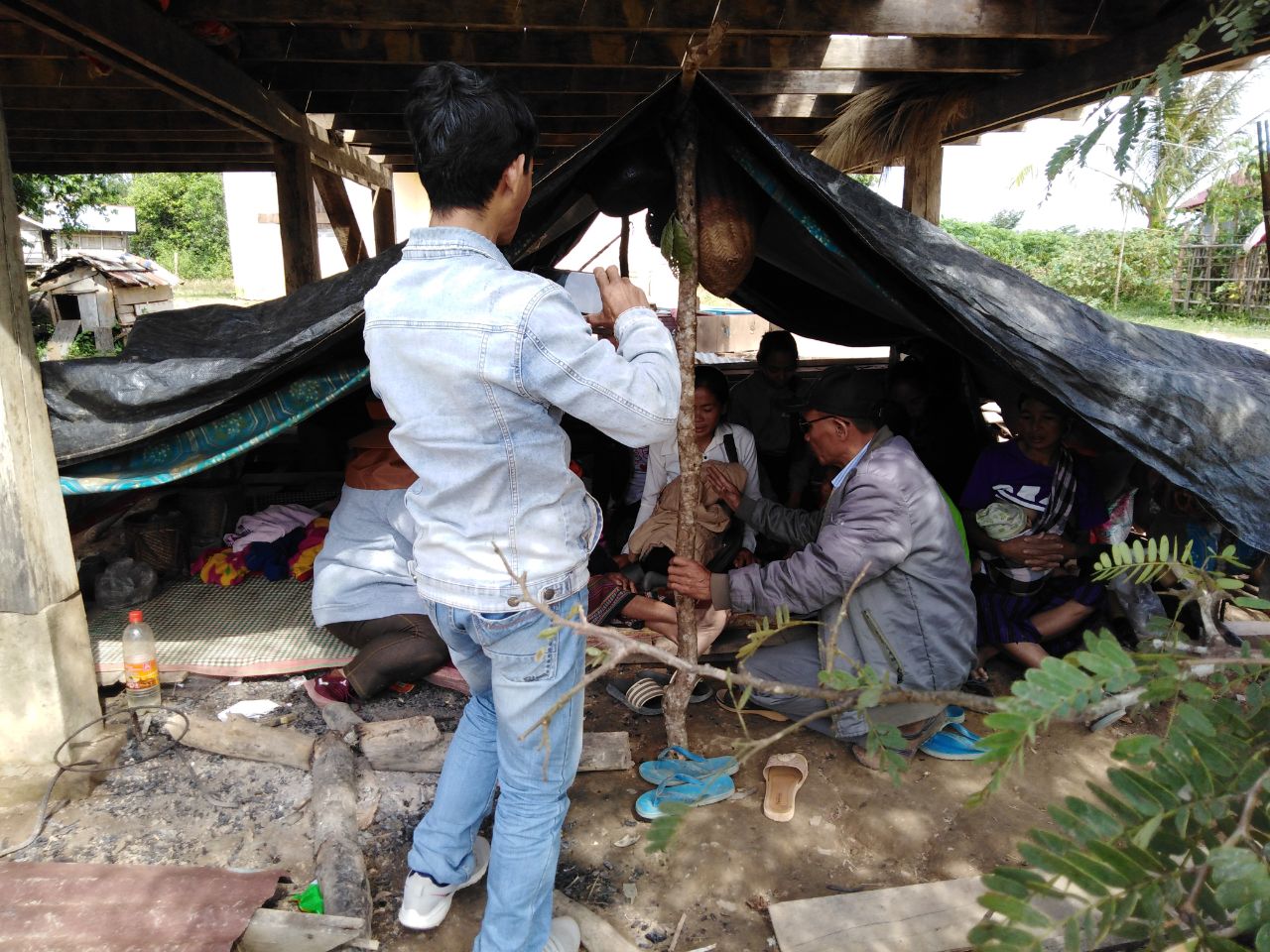 Laos (MNN) — A pastor in Laos has been released after spending a year in prison. He was convicted of “creating disorder” after holding church services without permission.

Christians in this Southeast Asian country often experience persecution at the hands of their neighbors or the communist government. Joe Handley of Asian Access says:

“This particular pastor happens to be a part of a network that is actually in the sanctioned church. In Laos, there is a sanctioned, government-based church. And then there’s an underground church. Of course, the underground church is much larger, and usually is the one that gets more pressure, because they’re not endorsed by the government. It’s just a very unwieldy situation. And even the sanctioned churches get cracked down on in the country.”

evangelHandley says the sanctioned church can preach the Gospel inside their churches. Outside, the government does not allow them to proclaim Jesus openly.

But persecution can sometimes have a positive effect. A church leader said this to Handley:

“If any of us do something that they think is out of line, or they want to come down on us, they oftentimes will put us in jail or beat us up. And what happens is everyone in the community is curious. Why would they do such a mean thing to this nice person? And so it actually leads to more people coming to Christ.”

Listen to the broadcast (story starts at 1:29)