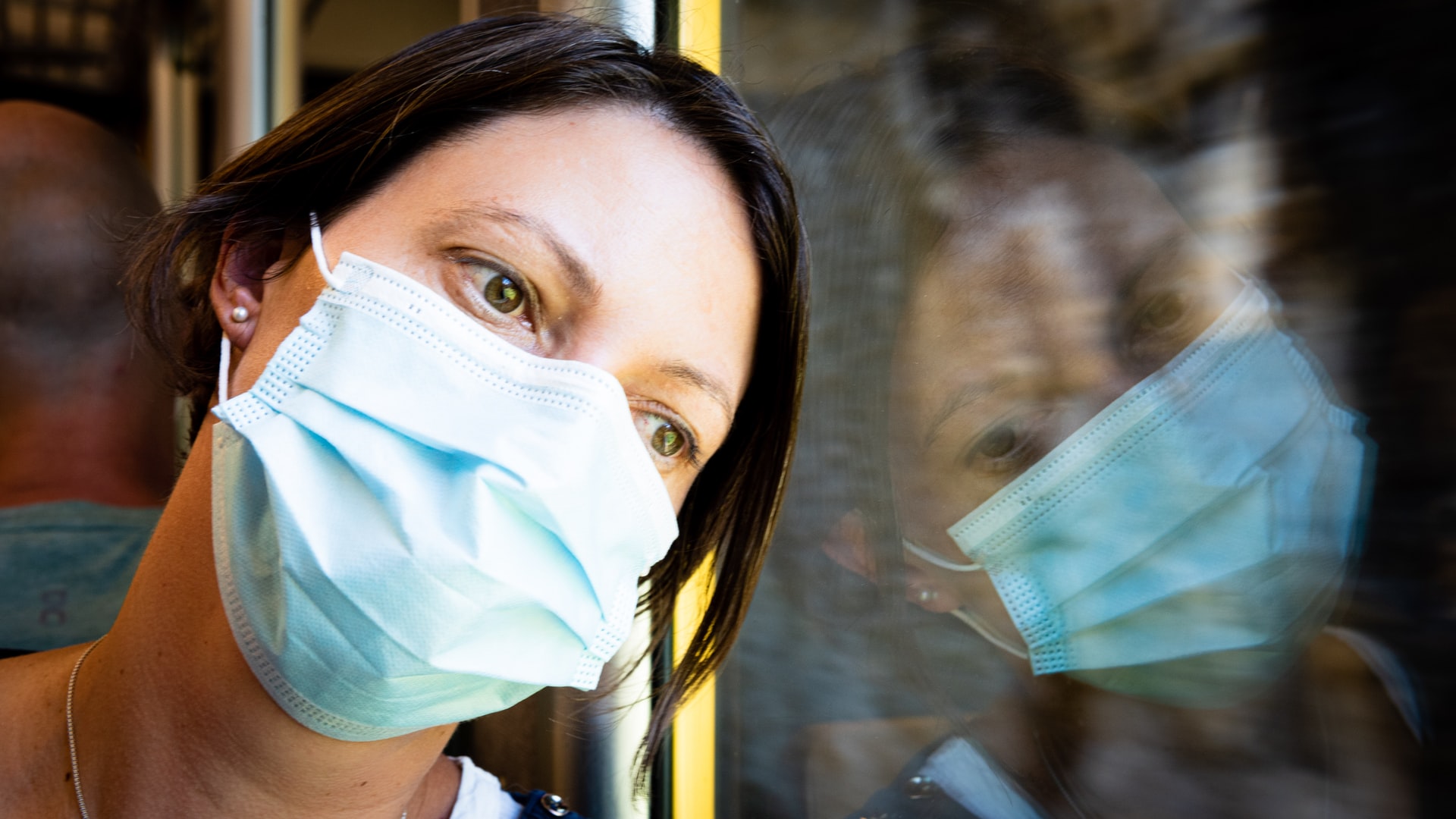 Asia (MNN) — An “explosion” of COVID-19 cases is pushing hospitals across Asia to the edge of collapse, the International Federation of the Red Cross warns. Asian nations reported over 5.9 million new infections in the past two weeks – more than the combined totals of all other regions.

“A big portion of that is India, [but] I’m also hearing reports of spiking cases in places like Nepal, Cambodia, and the Philippines,” Joe Handley of Asian Access says.

“In most of these countries, it’s difficult to put in the kinds of lockdown measures and safety protocols [required] to ‘move the needle’ in any quick fashion. So this could be a long-lasting thing.”

Even China reported its first new cases in more than three weeks, although “It’s hard to get information out of China,” Handley says.

“The folks I talked to [say] people are out on the streets; they may wear masks but by and large, China’s operating the way they would normally operate. That would lead you to believe either [the government] is not talking about it, or it’s under more control.”

Believers place others before themselves

Asian Access trains and walks alongside Christian leaders in 25 countries across Asia. “They’re doing the best they can to serve the people,” Handley says.

He recounts an example of how leaders trained by Asian Access respond:

One of our national directors got a call from someone in his church; their lungs were starting to fail, and the emergency services were unable to help. Our national director took a risk. He put on a mask, did as many protective measures as he could, and he drove over there. He picked up the gentleman in failing health and rushed him to an emergency center; they were closed. A second [emergency center was closed as well]. Finally, he heard about another Christian hospital; he got him there and got him in. [The director] was sitting there for six hours waiting on this fellow’s situation in the middle of a ward with COVID patients. … There were three or four [people] who died during the six hours he was in the hospital. When he finally got back home, he quarantined himself [for two weeks] because he’s worried about [family members] who live with him.

“The needs are enormous, and these are the types of stories I hear over and over again across the entire region,” Handley says.

“Pray for the Church as they reach out to their neighbors. They want to be a present witness for Christ and proclaim the good news of the Gospel amid this horrific situation.”

Pray also for wisdom as Asian Access equips its national partners. “Think about the implications of the enormous need that’s happening in Asia right now. Leaders need to be deftly equipped for the situations they’re facing and how to best serve,” Handley says.

“Asian Access has received a $1 million matching gift to help equip these leaders and advance the Gospel. Pray about this matching opportunity. Should the Lord touch your heart to give, it would be an enormous help.”

Help pastors and Christian leaders serve well amid the crisis.