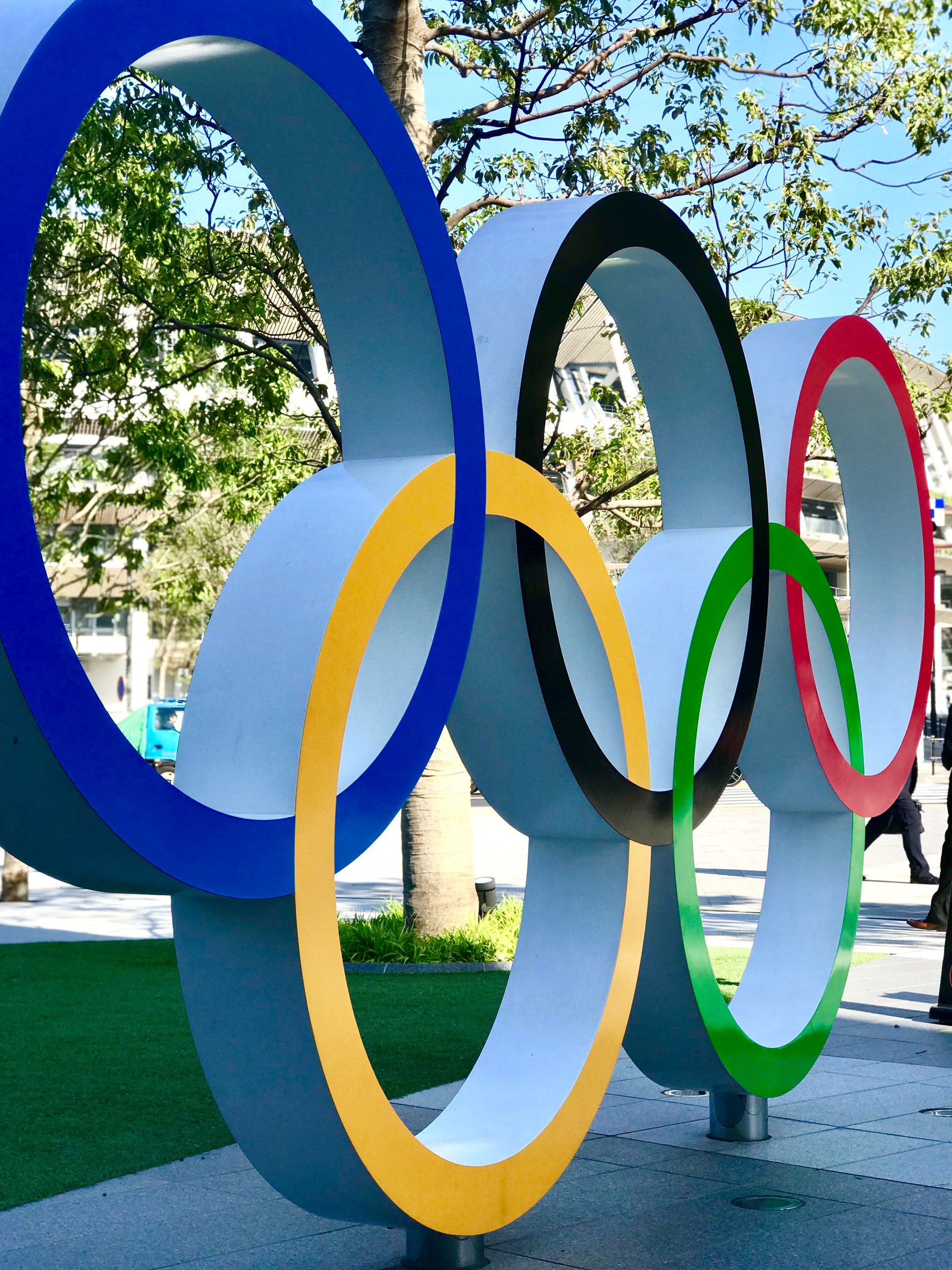 Japan (MNN) — Will there be any fans in the stands at next month’s Tokyo Olympics? Event organizers could announce their decision as early as today.

“Society continues to debate the overall situation, but it sounds like the government’s pretty committed to moving forward. They’ve invested a lot of money to see this happen; it will just be very different,” Joe Handley of Asian Access says.

Japan’s Prime Minister and other Olympics organizers want to allow up to 10,000 local fans into the stadiums. On Friday, Japan’s top COVID-19 adviser said holding the Games without spectators is the most effective way of reducing risk.“

No foreign visitors will be attending. It sounds like they may [only] have the athletes come; the venues will be sparsely attended,” Handley says.

Authorities announced last week they’ll lift the state of emergency in nine areas. But “quasi-emergency” measures will be in place in seven of them – including Tokyo – until July 11th.

Pray for wisdom as believers in Japan navigate the constant change.  “They’re doing the best they can to reach out and be the hands and feet of Jesus, as well as share the Good News with their neighbors,” Handley says.

“No matter which way [officials] go with the Olympics, they (believers) intend to be witnesses for Christ’s kingdom.”

“Asian Access has received a $1 million matching gift to help equip these leaders to advance the Gospel, as people are witnesses amid this pandemic. They have a big new vision in Japan to plant 50,000 churches over the next decade or so,” Handley says.

“Pray about this matching opportunity, and should the Lord touch your heart to give, it would be an enormous help.”