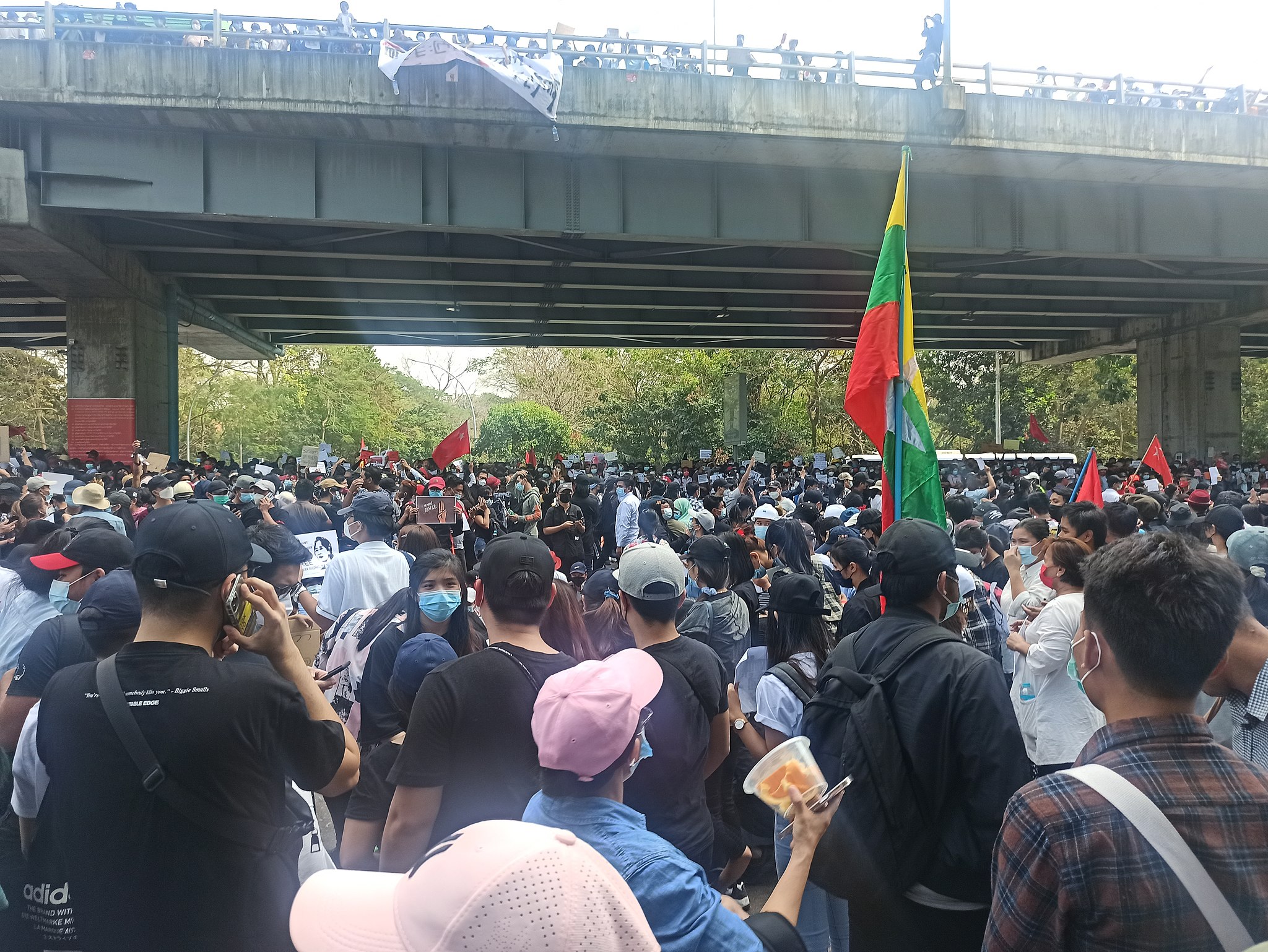 Myanmar (MNN) — On Sunday, fresh protests broke out against Myanmar’s military rule. They coincided with the anniversary of 1988 pro-democracy protests. Read more here.

The Association of Southeast Asian Nations (ASEAN) has appointed a special envoy to Myanmar to deal with the post-coup violence wracking the country.

Joe Handley of Asian Access says many people in Myanmar have resigned themselves to a worse future for the country without the same freedoms they enjoyed under a democracy.

“I remember flying to Yangon years ago, and you could get no cell phone reception. Everything was blocked from the country, so they’re all presuming they are headed back to that kind of era. Of course, they don’t want that. That’s why they were protesting.”

Christians in the chaos

February’s coup has thrown Myanmar into chaos. Civilians, including healthcare workers, quit working to protest the military’s overthrow of the elected government. Oxygen has become so rare that many people have been waiting in line outside factories hoping to buy some.

Now, the delta variant of COVID-19 has taken advantage of the chaos, sickening thousands every day. Joe Handley of Asian Access says Christians have been giving out food and water to those who need it.

“For instance, widows who really can not get out to get any kind of food, so they will take bags of rice to them. They often mention how they’re doing these kinds of works because they’re followers of Christ. Unfortunately, that has had some repercussions, because some of that was interpreted as insurrection even though that was not the intent whatsoever.”

You can come alongside Christians in Myanmar as they carry out this work. Handley says, “We happen to have a big matching grant right now. With every dollar that’s given, Asian Access can come alongside to assist these leaders as they are kind of trying to be salt and light in society. We’re an equipping ministry.”

Pray the love of these Christians will bring the peace of Jesus to Myanmar.