UN to discuss Myanmar this week 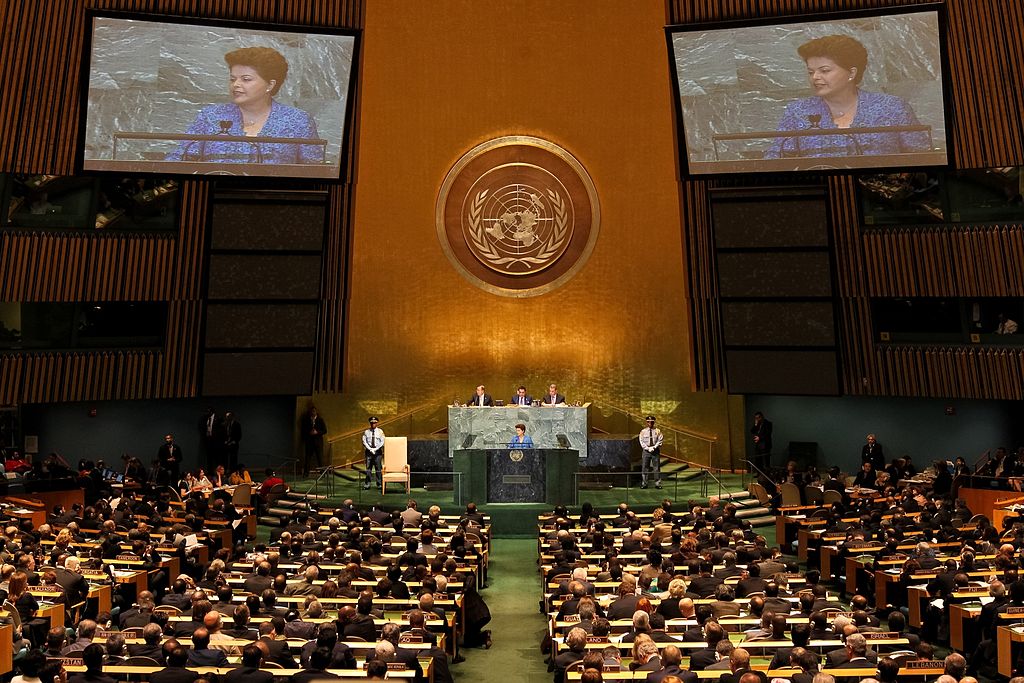 Myanmar (MNN) — The United Nations will decide this week which government gets to represent Myanmar at the General Assembly. The military seized power from Myanmar’s elected officials in a February coup. But several of those officials have formed a shadow government, known as the National Unity Government.

These politicians recently called for civilians all around the country to fight against the military. So far, no organized uprising has taken place.

Foreign governments, in response, called for peace. Some are concerned the declaration of a people’s war may actually hurt the National Unity Government’s case for democratic legitimacy.

But people continue to suffer under military rule. Joe Handley of Asian Access says, “Well over 1000 people have died in the last six months or so. And I think they’ve incarcerated somewhere between 7,000 and 10,000 people.”

Christians haven’t been immune from this mistreatment, Handley says.

“Asian Access has alumni that are actually in prison and being accused of insurrection despite the fact that they have not been doing that. They’re just trying to be the light of Christ in society.”

Handley says Myanmar’s people live in constant fear. Many are running short on supplies. People fear to leave their homes, worried about being attacked by the police or arrested on insurrection charges. The call to violence has only increased this fear.

Pray the peace of Jesus would comfort many and change the hearts of those set on violence. Handley says,

“Our alumni and pastors in the country, they can encourage one another and get aid to one another. They’ve been able to get supplies, for instance, oxygen tanks, into places where people are dying from the pandemic.”

You can support Asian Access’ work in Myanmar by donating here.