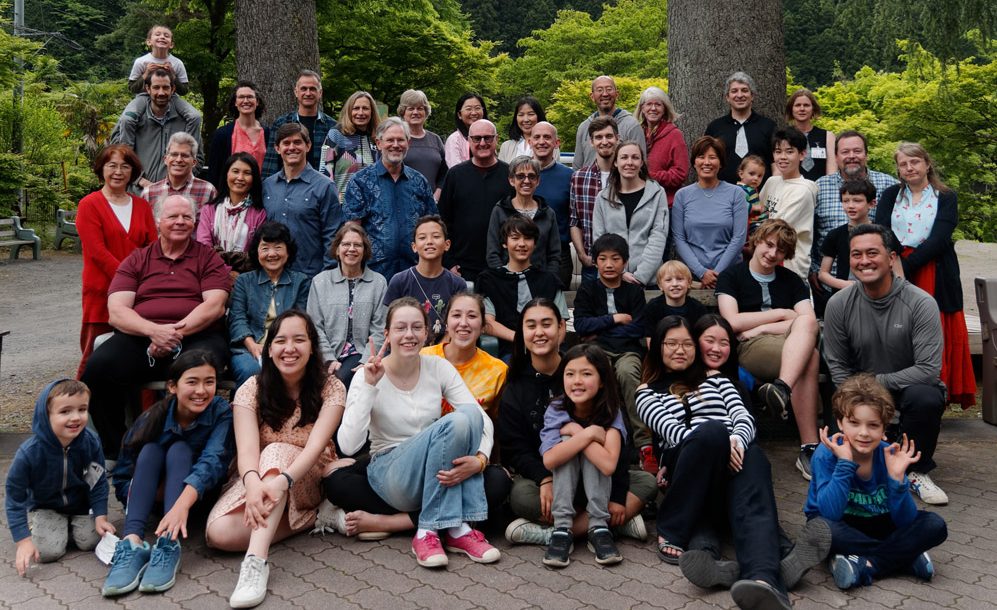 Japan (MNN) — Asian Access has officially passed the baton of ministry in Japan to the Japanese leadership.

Robert Adair explains. “For a good decade or so most of our deployment of missionaries and the overall vision has been led by our Japanese partners. But we’ve actually taken this step of sliding our shukyo hojin, or religious status, and fully bringing that under the control of our Japanese expression of Asian access in Japan.

“Now, both on a vision side and legally, everything is led by Japanese Christians.”

In 2022, Adair says the ministry has achieved the spirit of this goal, even if they have not reached those numbers yet. And the work continues. “It’s not just a vision of Asian Access sending out 1000 Church multiplication teams. It’s partnering with the entire Church in Japan, and helping the Japanese Church try to pursue 2% of the population following Christ. We want as many churches in Japan as we have convenience stores, which would be around 50,000 churches.”

Many Christians in Japan began to work more closely together after the triple disaster on March 11, 2011. An earthquake caused a massive tsunami which in turn overwhelmed a nuclear reactor, causing it to melt down.

Adair says, “It tore down a lot of the divides between both denominations within Japan, and honestly, between missions organizations. The need was so significant.”

Pray that the good news of Jesus would spread to many people across Japan. Ask God to strengthen the A2 Japan leadership. Pray that they would be a unifying voice in the Japanese Church, crossing divides between groups that haven’t worked together before.

Listen to the broadcast (story starts at 2:46)