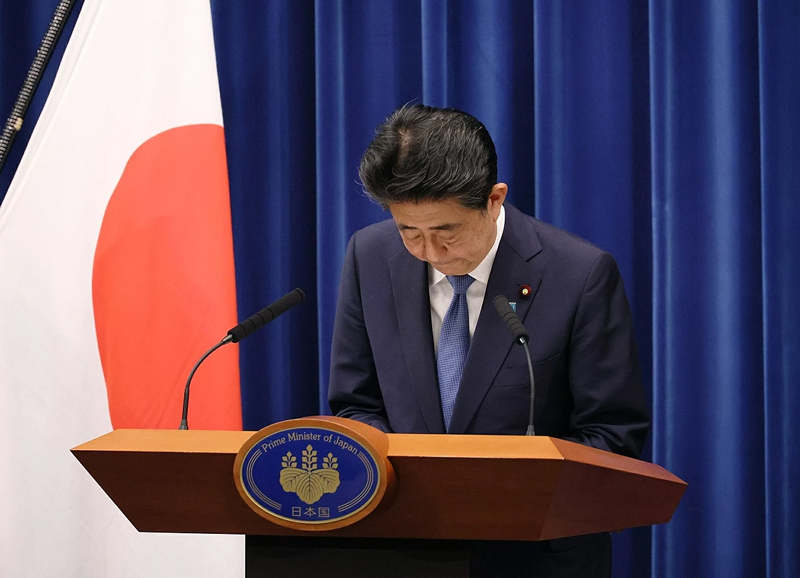 Japan remains in a state of national mourning. Abe was the longest-serving leader of modern Japan. “The entire country’s in shock, still,” Takeshi Takazawa of Asian Access says.

Abe was giving a political speech on Friday when a man shot him in the back with a homemade gun. Police immediately apprehended the killer, a 41-year-old former member of Japan’s Self Defense Force.

“We don’t call it military; even though [soldiers have guns], those are for defending our country,” Takazawa explains.

Japan strictly regulates firearms, and political violence is extremely rare. “We do not think killing is the answer; that’s part of our Constitution as a nation,” Takazawa says.

“Nobody wishes even political rivalries to be killed; lives shouldn’t be taken just because you don’t agree with them.”

Pray for Asian Access staff in Japan as they mourn alongside their fellow citizens. Pray believers find an opportunity to share the hope only Christ can offer.

“We will pray for Sue Takamoto to be able to comfort Mrs. Akie Abe [during] this critical moment.”

Ask the Lord to guide Japan’s newly-elected government leaders. “We’re encouraged to pray for our leaders. We pray for all those people who will be receiving the seat in Congress so that they may fear God,” Takazawa says.

A pastor connected to Asian Access decided to campaign in this year’s election. “We were praying that God [would allow] him to have a voice in the national political scene as a Christian. At this point, we have no one,” Takazawa says.

“In the past, we had one pastor who [became] a national Congress member, but now we do not have anybody as a pastor serving there.