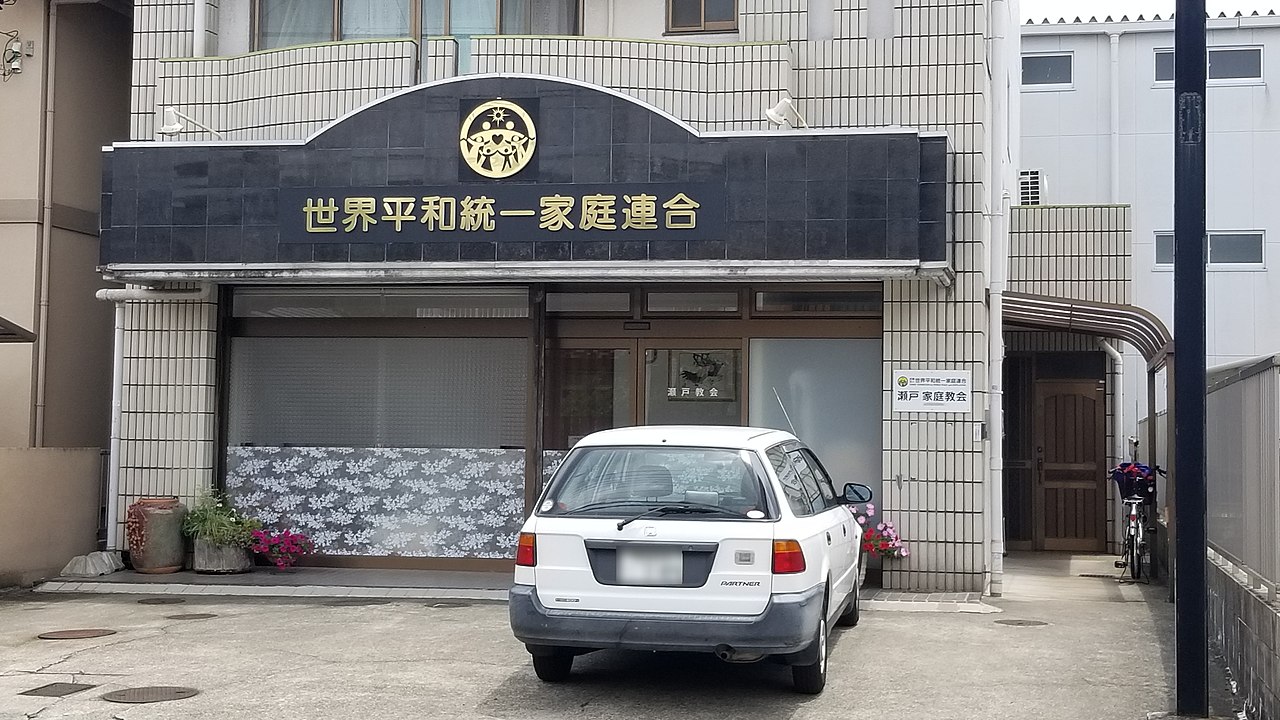 Regarding motive, the suspect told investigators his mother joined a cult called the Unification Church and bankrupted the family by giving to this cult. “He (the killer) thought Abe played a key role in allowing this cult to spread within Japan,” Takeshi Takazawa of Asian Access says.

Originally from South Korea, the Unification Church was formerly called the Family Federation for World Peace and Unification. The cult draws significant financial support from followers in Japan. Lawyers say the cult forced families and ex-members to give $37 million between 2017 and 2020.

The “Unification Church leads followers [to think that] giving more money to this church would help them, or [result in] blessing,” Takazawa says.

A spiritual side to Japanese culture makes them prime targets for false teachings.

“You don’t have to try to prove to any Japanese people that there is a spiritual realm [or] there is a supernatural being beyond our life; even scientists would believe [that idea],” Takazawa says.

“We (Japanese people) hold a certain respect for any religion. Anything can be religion; anything can be a deity, if you believe.”

Japanese Christians may be small in number, but they’re introducing people to the truth of Jesus. Help Asian Access equip Christ-followers in Japan here.

“Christianity in Japan is less than one percent of the population. Pray for Japanese people to be open and see God’s love. Pray [Japanese] Christians would have the opportunity to share God’s love,” Takazawa requests.

“The evil one (Satan) has put lots of ‘eye shields’ so that we (Japanese) can’t see the truth. Pray Japanese people can see the love of Jesus Christ expressed in tangible ways.”

Listen to the broadcast (story begins at 2:51)