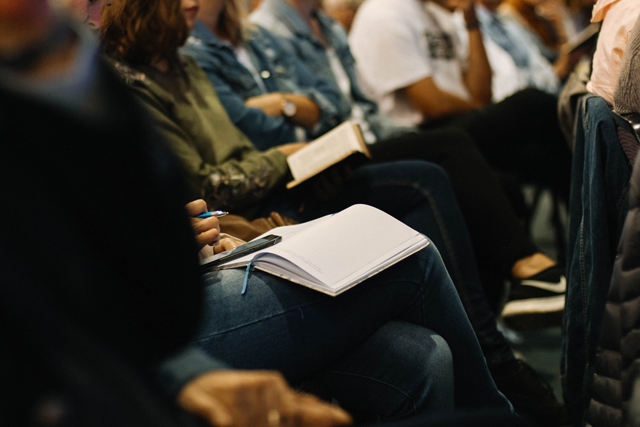 An Effective Model to Build a Movement

Asian Access has developed a proven model in Japan to help launch a church multiplication movement across that nation.

Asian Access starts with developing leaders. Why? We foster a vision for church multiplication as we develop pastors in the context of a learning community. Over the two-year in-service leadership development sessions within regional training networks, pastors begin to see the need to be church multipliers. Often they come into our program with a mega-church vision, but they graduate with a multi-church vision.

Once pastors are ready to move into church planting, we network three or more of these pastors together. They meet together for 3-4 years, during which time each pastor (and their congregation) aims to reproduce a new congregation.

WHY IS THIS IMPORTANT?

Ultimately, church planting is a difficult task. If you are doing it alone, it can be terribly discouraging. But if you network church planters together, they support one another. They hold each other accountable to fulfill the vision and calling from God. They teach each other and share effective strategies and ideas. They pray for one another. And this added support can make all the difference, serving as a safeguard to avoid discouragement and burnout.

Sometimes with Missionaries, Sometimes Without

In certain situations, Asian Access comes alongside them with missionaries to help them achieve their vision to multiply churches. In 80% of the networks, we do not use missionaries, which makes the model much more reproducible. When missionaries are used, they serve as catalysts. In both cases, this is contrary to the model most mission agencies and church planters have employed in Japan.

You might be asking, "How has it been done in the past?"

MISSIONARY PLANTS CHURCH THEN TRANSITIONS IT TO A JAPANESE PASTOR

Traditionally, missionaries in Japan would go into a new area to work alone as an individual missionary or as a missionary family. Often times they would work for many years to gather together a small congregation. They would then spend many more years trying to develop a pastor who could assume the leadership. In many cases, the congregation would not experience any further growth once this leadership transition had been made.

Why little growth? One reason is that there is a type of church member who is particularly attracted to a foreign pastor. Once a Japanese pastor takes over, the attraction isn't the same.

As a result of this dynamic, church planting was often seen as a lonely, tedious, and relatively fruitless endeavor.

In that context, Asian Access developed a model for missionaries to work in partnership with and under the leadership of visionary and capable pastors. From the very first day of a church multiplication project, it was known that a Japanese leader was already in place to provide the ongoing leadership for the church. It was also known that the project had a limited duration of just three years.

Thus, with a clear vision and with strong partnerships, Asian Access has been able to accelerate the process and increase the fruitfulness of church multiplication by linking church planting missionaries and congregations into cohesive teams led by Japanese.