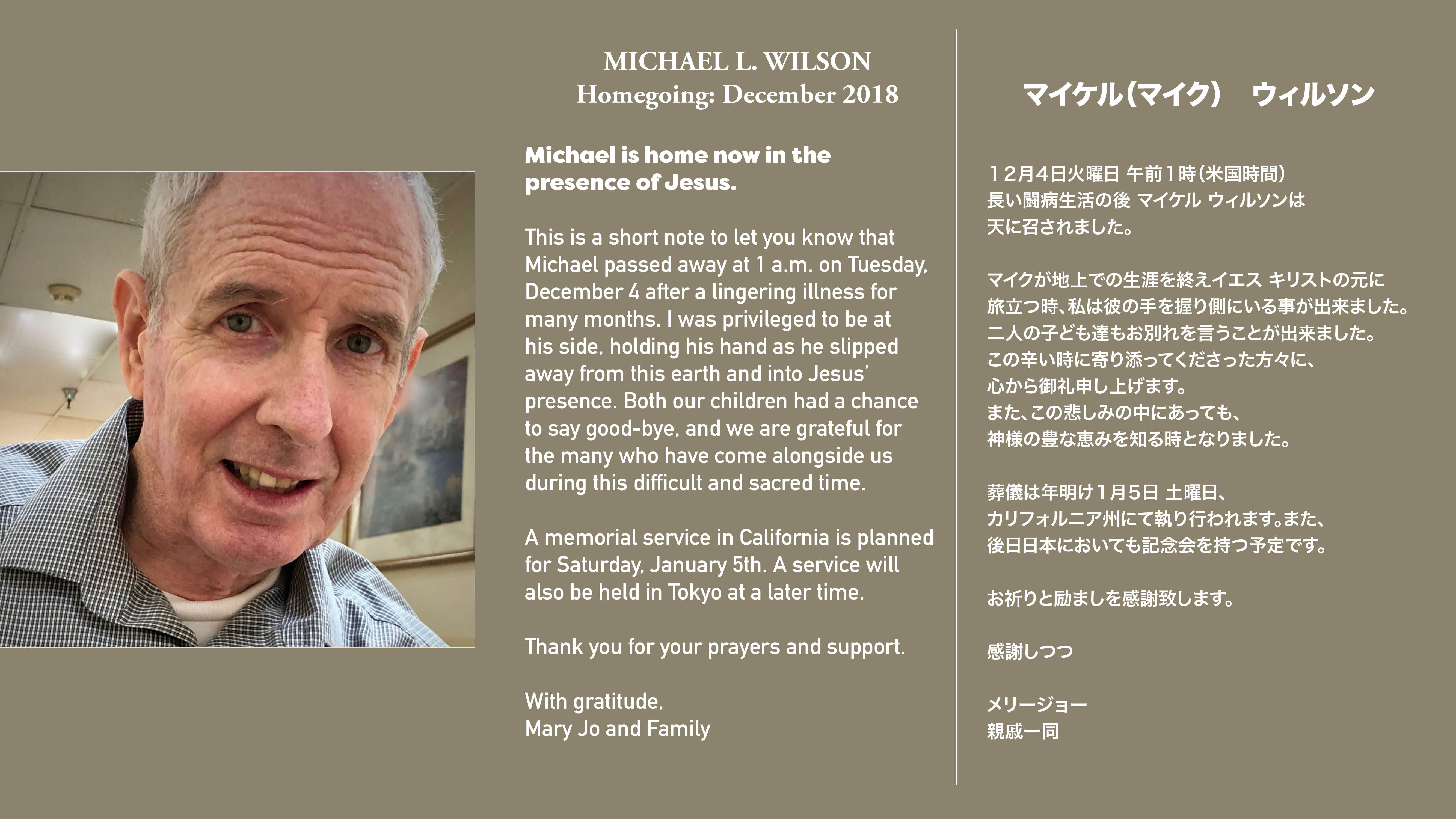 “I’ve become just about every sort of servant there is in my attempts to lead those I meet into a God-saved life. I did all this because of the Message. I didn’t just want to talk about it; I wanted to be in on it!”
— 1 Corinthians 9:22-23, The Message 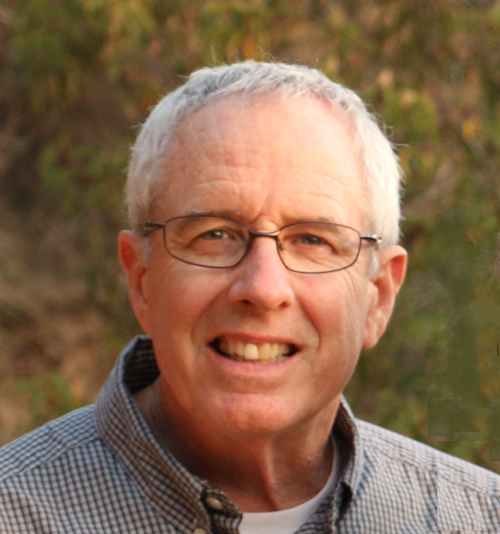 Michael L. Wilson was born in Los Angeles. After spending his childhood in Highland Park, he graduated from Charter Oak High School, attended the University of Southern California on a full math scholarship, graduated from University of Redlands (BS Business Admin) and later studied at Talbot Seminary and graduated from Biola University (MA Intercultural Studies and Doctorate of Missiology). 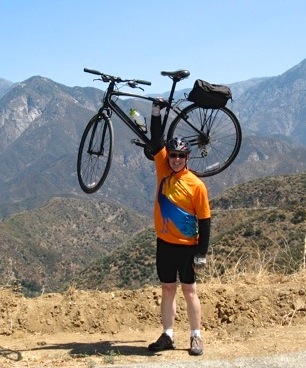 Michael lived a full life with energy and passion and cared deeply for people. He was proud to say he played basketball for USC (freshman team) and semi-pro baseball. He loved the outdoors, taking hikes into the Sierras in his youth and distance cycling. This included three “century rides” (100 miles) in 2016. He especially enjoyed riding with the Amblers, a group from Arcadia Community Church that frequently rides across the SoCal region.

For 12 years he worked at Jet Propulsion Laboratory developing press release photos of space during the Viking and Voyager projects. He worked as a professional photographer, was NASA certified in soldering, and was selected to work on the Challenger until an accident prevented him. At this time a series of serious accidents brought him back to God, and his passion for Christ became the center of his life. While continuing to work at JPL, his hunger for God and to know His Word drew him to classes at Talbot seminary. While attending seminary he expressed his compassion for underserved people by volunteering to preach at the Union Rescue Mission in local nursing homes.

God was stirring his heart toward missions when the untimely crash of the Challenger in 1986 caused layoffs at JPL. He worked as a substitute high school math teacher for the Los Angeles Unified School District while preparing to teach English for a summer in China. Upon return, he began recruiting for English Language Institute for Evangelism. That’s where he met Mary Jo, while recruiting at a mission’s conference at Arcadia Presbyterian Church (Mary Jo was recruiting for Asian Access). They were married within the year.

After graduating from Biola he moved to Japan with his wife and their two small children where they served with Asian Access from 1994 to 2009, partnering with local pastors to start churches in Tokyo and Okinawa. Michael had a strong intellect and a prophetic voice that pushed the status quo. His enduring passion was, regardless of their situation, to see people come closer to God. He continued consulting and teaching in the U.S. and Asia, was a prolific writer in many venues, and in 2014 published Exponential Culture: Believer Transformation Disciple Multiplication.

Mike was truly a catalyst for Christ. His enthusiasm and challenging words are missed by family and a network of friends around the world. 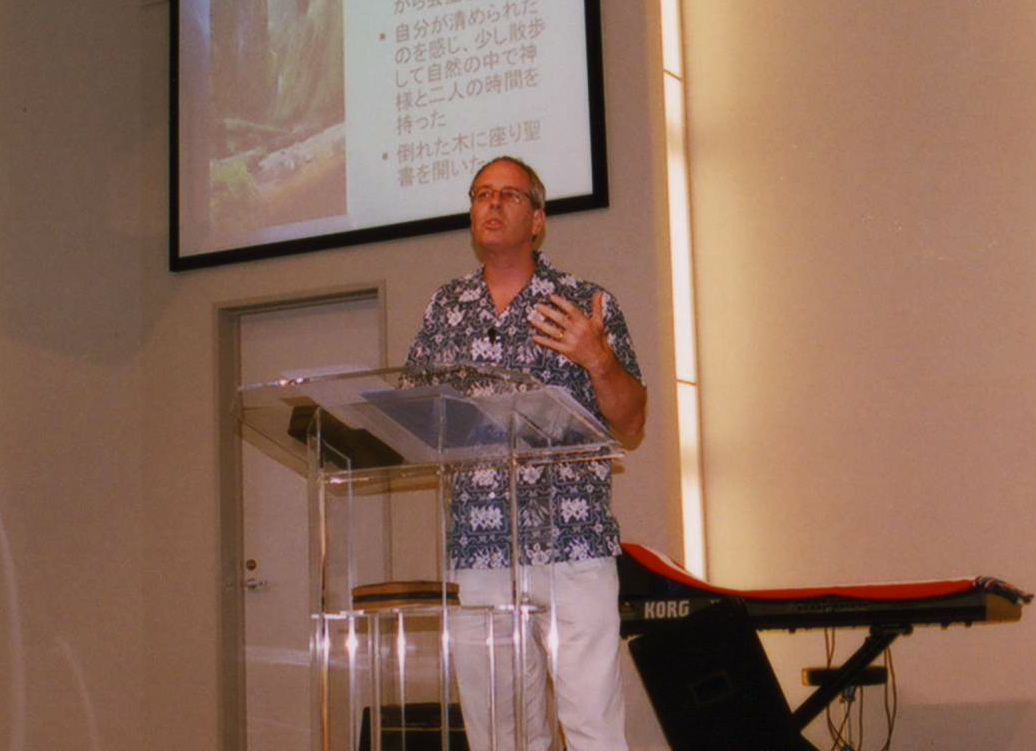 In His Own Words

“My passion is to see the Church flourish and influence the world for Jesus Christ. To do this, the Church must focus on transforming disciples of Jesus Christ in cooperation with the Holy Spirit, equipping them to be attractive, uncompromising and uncompromised ambassadors of the Redeemer.” 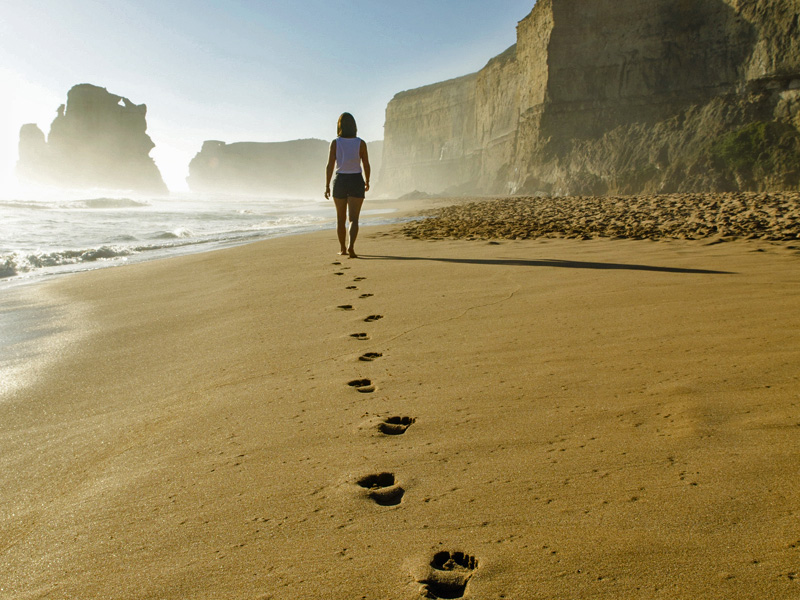 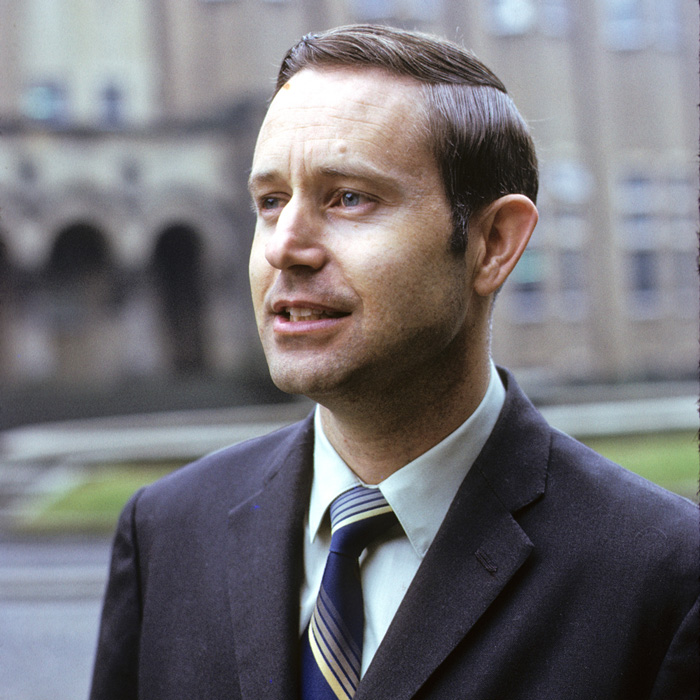 My ministry is based on the model presented by Henry and Richard Blackaby and Claude King in Experiencing God (Revised and Expanded Edition 2008). Recently my case study of planting Kiyose Grace Chapel was published by Wipf and Stock in the book The Facilitator Era: Beyond Pioneer Church Multiplication. I've already blogged about the best practices of successful church multipliers from that book. Here's the case study I submitted that eventually morphed into Chapter 4. I would welcome comments or other feedback...

Lead me to the cross

Lord, I lay myself down
Rid me of myself
I belong to You

The last 3 years have been some of the hardest of my life...

This post is a compilation of wisdom from church multipliers all over the world. It appears in a book I was invited to contribute a case study from Japan for church planters. Once again, it proves the wisdom/value of being a God cooperator relying on the sometimes serendipitous grace of God. As you read these numbered points, which ones do you resonate with? Best Practices of Successful Church Multipliers...

Being Intentional about Christ's Presence

Kavanah is the Jewish term for being intentionally attentive to God's presence in every aspect of living. For example, I always invite God to get on the bicycle with me when I go for a ride. I often sense his presence on the bike. I dialogue with him processing events as I drive in the car-and he often interjects comments or directives. We are not all gifted the same way. However, every believer has the Holy Spirit and can communicate with-and receive whispers from-the God who...

Narnia: The Voyage of the Dawn Treader: An Allegory of Transformation 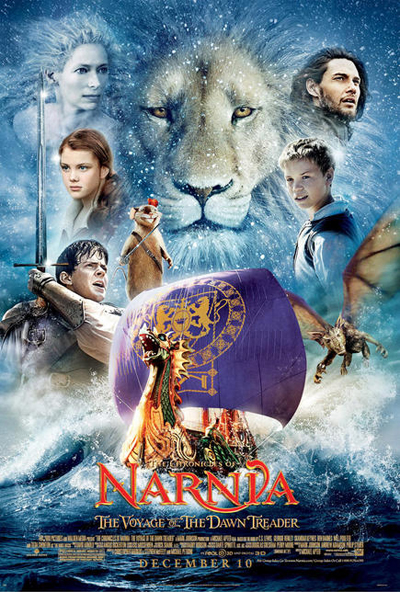 When my children were small, I often read the Chronicles of Narnia to them before they went to bed. It was a lot of fun for all of us and I can see the influence of those times even now. The Voyage of the Dawn Treader https://www.youtube.com/watch?v=LuGUVkO0cRM was recently made into a movie and Mary Jo and I received a pass to a screening of the movie shortly before it was released. We... 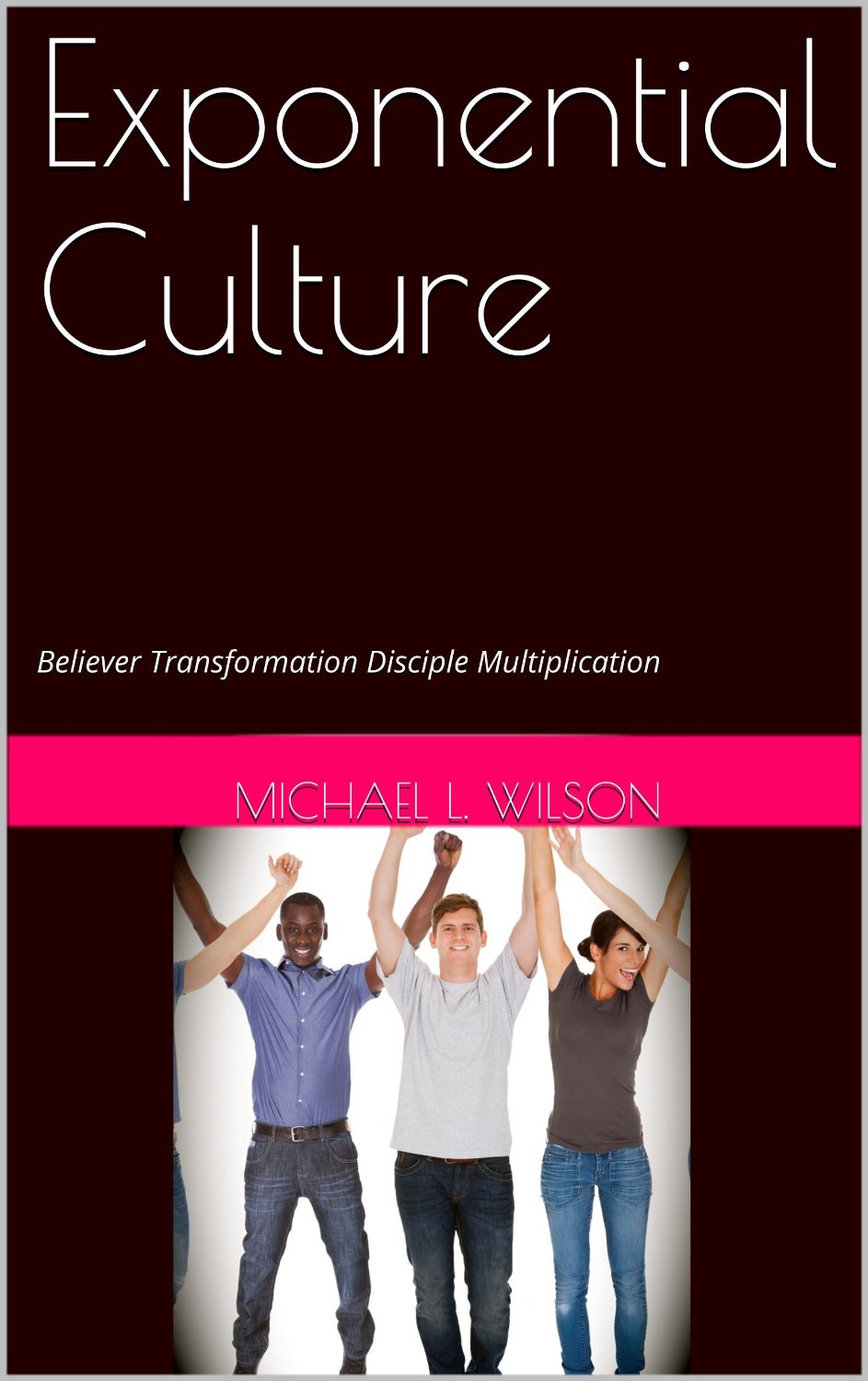 Give now toward Mary Jo's ministry